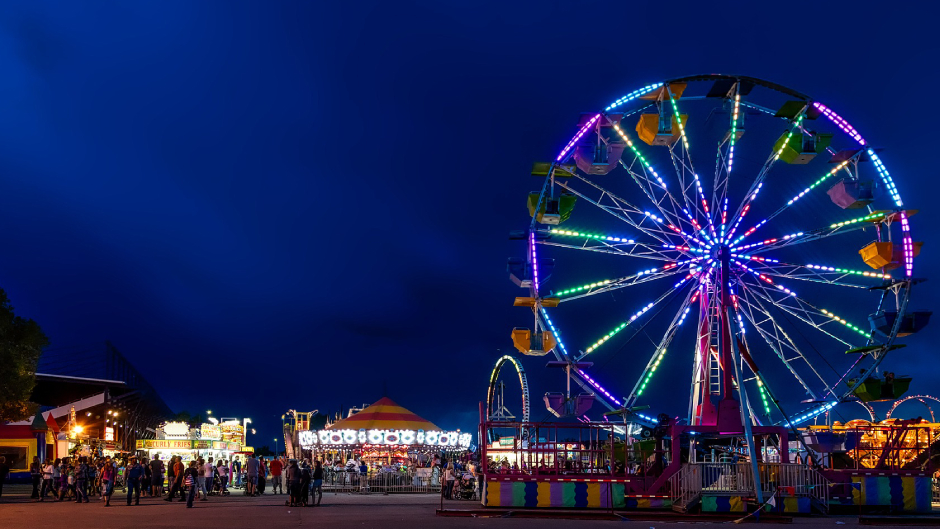 A California man allegedly threatened a mass shooting at a state fair on Friday to get out of going to the event with his parents.

The Ponoma Police Department wrote in an alert that Erik Villasenor, 22, sent the threat to the Los Angeles County Fair via email. Police said investigators traced the email to Villasenor, resulting in him confessing to the crime and being charged with making false threats.

“Hello, I was told that someone was planning on doing a mass shooting on Sunday at the Fairgrounds. I just wanted to inform you guys already,'” police chief Mike Olivieri said, paraphrasing the hoax email Villasenor allegedly sent, according to KNBC.

We learned 9/13 of a possible threat. Working w/ Pomona Police & FBI were able to confirm that the threat was false. It’s illegal to make threats & the individual was arrested. Fairplex would like to express its deep appreciation for the speedy response by Pomona Police & FBI. https://t.co/gBjYbtbvaQ

The chief said that Villasenor hoped the hoax email would garner media attention so that he could use it as an excuse to avoid going to the fair with his parents.

In addition to criminal charges, authorities said they’ll be seeking reimbursement for the resources they used to investigate Friday’s hoax threat.

KTLA reported that a month earlier, the Los Angeles State Fair announced they would be increasing their security with a $200,000 investment in light of recent mass shootings, including one at the Gilroy Garlic Festival on July 28 which killed three people.

“It really provided us an opportunity to test the security systems that we worked so hard to create,” Fairplex CEO Miguel Santana told the news station, referring to Friday’s incident.

Villasenor’s bail was set at $20,000. Meanwhile, fair officials said they would increase security on Sunday as a precaution.