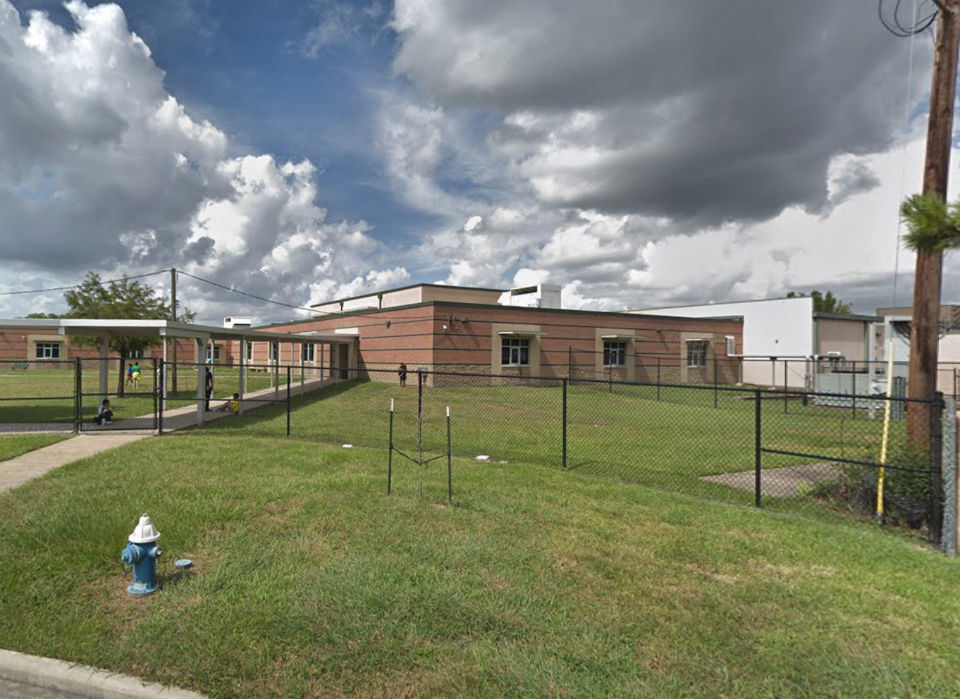 An armed man was fatally shot outside an elementary school in Houston on Monday.

Chron.com reports that a Houston police officer fired at a man with a gun who was outside the Valley West Elementary School at about 8:30 Monday morning.

Houston police told the news outlet that the man died at the scene.

This is a developing story and all information is preliminary. The deceased individual has not been identified and authorities have not released any further details about the man’s presence at the school.