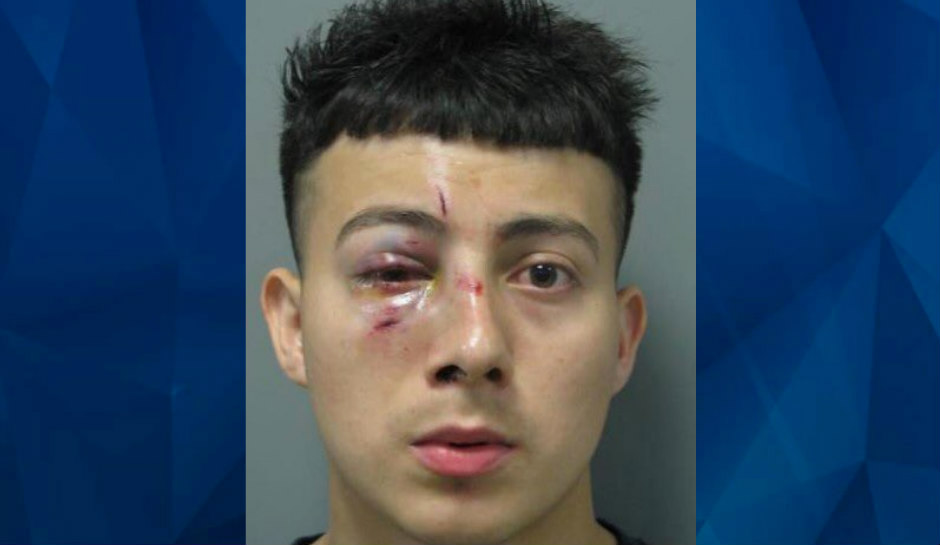 Suspect allegedly rapes 6-year-old girl, tells her he’ll ground her ‘for 100 days’ if she tells: Police

A 21-year-old man is facing a possible 155 years in prison after he allegedly raped a young Maryland girl and made her keep quiet by threatening to ground her, police say.

ABC7 reports that  Wilder Hernandez-Nolasco was arrested earlier this month after the girl told police the suspect sexually assaulted in the living room of two different apartments in Silver Spring. The assaults allegedly took place several times over the past year.

According to the arrest warrant, the suspect is accused of exposing his penis to the child, raping her, and touching her private parts with his hands.

MORE: @ICEgov says it has “nothing public" to share about Hernandez-Nolasco. That typically indicates an individual has U.S. citizenship or some sort of legal status.

Montgomery County authorities detained Hernandez-Nolasco and questioned him, but according to detectives, he denied raping the girl but admitted he touched her private parts. He also allegedly admitted he made her touch his penis.

The suspect remains behind bars without bond.