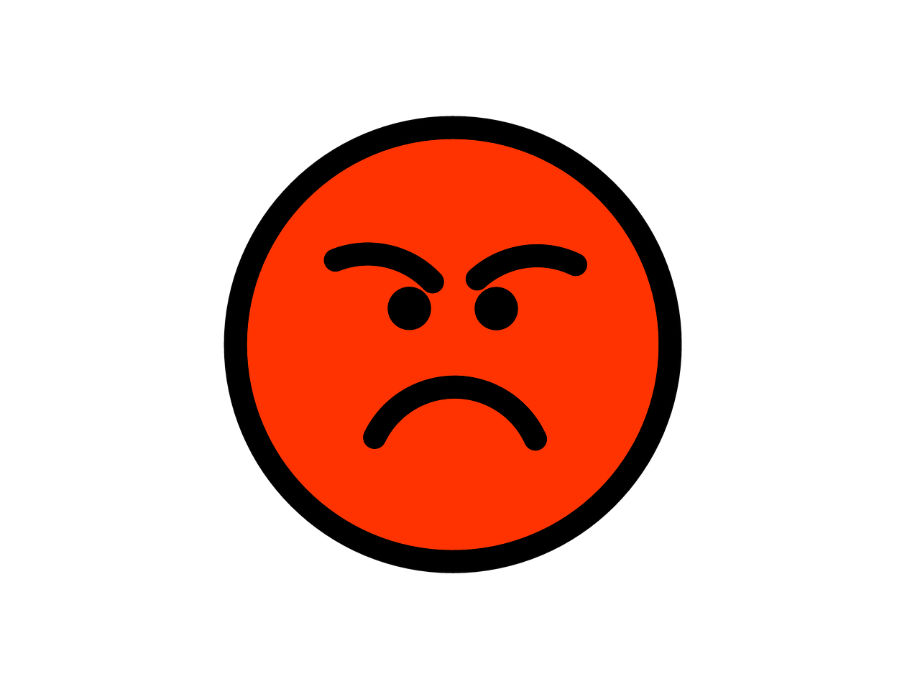 A young woman in the UK reportedly died of heart failure following a misunderstanding with her mother involving angry emojis on a Facebook post.

According to the Daily Mail, Shabina Miah had been battling anxiety and additional medical conditions when she was found dead in her Macclesfield apartment in February, reportedly of congestive cardiac failure. The day before she was found, Miah had gotten into an argument with her mother about hundreds of angry emojis the older woman had sent in response to a Facebook post — apparently accidentally.

Shabina’s mother Angela Miah explained what happened in the days preceding her 33-year-old daughter’s death during an inquest at Macclesfield Coroner’s Court, according to the Daily Mail. Angela reportedly said that she was having trouble with her iPad, and when she tried to “like” a Facebook post about her daughter’s trip to the circus with her boyfriend, she instead accidentally sent numerous angry emojis, causing her daughter to block her — and refuse to speak to her.

Daughter dies of heart attack after mum accidentally sent her hundreds of angry emojis: Shabina Miah, 33, had posted moving footage on her Facebook page showing her evening out at the circus. https://t.co/Hu5gFZIkY1 #UK #Death #Facebook pic.twitter.com/33eJTRbh4G

“I let myself inside, shouted and then I just went straight upstairs into bedroom and realised something was really wrong,” Angela Miah said at the inquest, according to the Daily Mail.

“I was quite hysterical at the time and I knew that she had gone. The emergency man on the phone telling me to do CPR but I knew it was to late.”

Shabina reportedly suffered from diabetes in addition to anxiety, and had previously overdosed on insulin, according to the Metro report. The young woman had also been experiencing some turmoil in regard to her relationships with her current boyfriend and her ex-fiancé.

The Daily Mail reports that Assistant Coroner Michael Wallban said at the inquest that Shabina Miah had taken cocaine shortly before her death, but it did not appear to be an excessive amount. Still, the report indicates that investigators believe the cocaine may have contributed to her heart failure, though only trace amounts were found in her autopsy.

It is not clear from either report if the inquest has concluded.