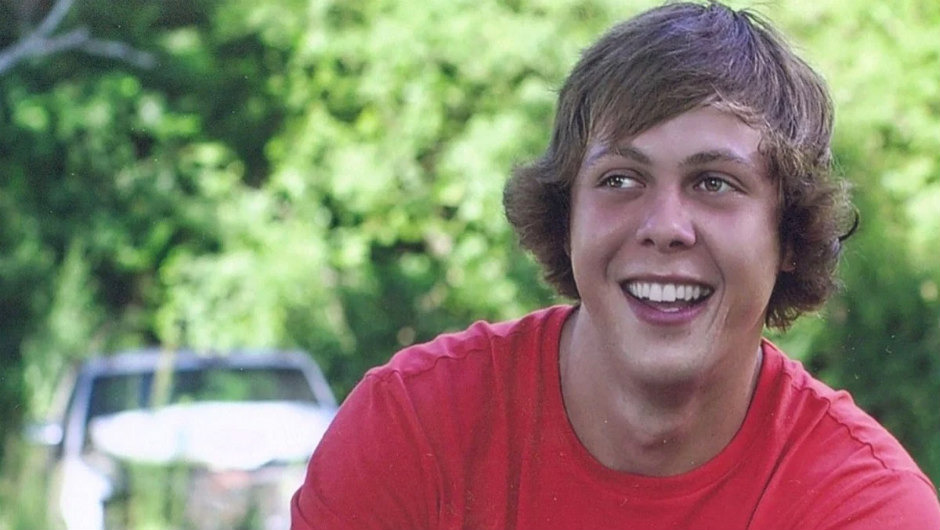 Police ruled a young Mississippi man’s death a suicide, but his family says no way. Now, a $100,000 reward is being offered for information that leads to a conviction in the case.

On February 26, 2014, 21-year-old Christian Andreacchio was found dead in his apartment in Meridian, Mississippi, with a single gunshot to his head. According to police, he was kneeling on the bathroom floor with the upper part of his body slumped over a bathtub.

Two other people were in the apartment with Christian the day he died. Meridian police initially listed them in an arrest warrant, but nothing ever came of it. Authorities later said Christian took his own life. The investigation by Meridian authorities took around 45 minutes, according to the Clarion Ledger, and following an autopsy, they labeled Christian’s death as a suicide.

Family members said that not only was Christian happy with his life, but he was vocal about his ambitions of becoming a boat captain. His family insists Christian would have never killed himself.

The family also said there were suspicious circumstances surrounding Christian’s death, including physical evidence found by private investigators that indicated he may have died from foul play, Romper reports.

Please sign the Culpable petition: Appeal for @TheJusticeDept to investigate crime and corruption within @CityofMeridian – https://t.co/BXpA9dc0cP

Forensic experts reportedly uncovered blood spatter in a suspicious location and a bullet hole in a location that didn’t match up to the story that Christian shot himself while leaning over the bathtub (the bullet hole was found in the bathroom sink). The gun was also found by Christian’s left leg, even though he was right-handed, according to People.

The case gained quickly gained national attention. It was the centerpiece of the “P.I. Experience” at the 2019 CrimeCon convention in New Orleans, as well as the focal point of the popular podcast, “Culpable.”

On its season finale on September 16, “Culpable” host, Dennis Cooper, announced a $100,000 reward for new information that leads to a conviction in connection to the case. Throughout previous episodes of the podcast, Cooper interviewed friends, private investigators, family members, and witnesses.

Sheila Wysocki, who hosted “PI Experience,” said that working with the police has been the most difficult part in the process.

“You expect people to want to serve and do their job,” Wysocki said, according to the Clarion Ledger. “But, it hasn’t been that way in this case.”

However, the Meridian Police Department is currently standing by their suicide ruling.

The Meridian Star reports that District Attorney Kassie Coleman of the 10th Judicial District said she would resubmit the case if she received new information, but so far, she has not.