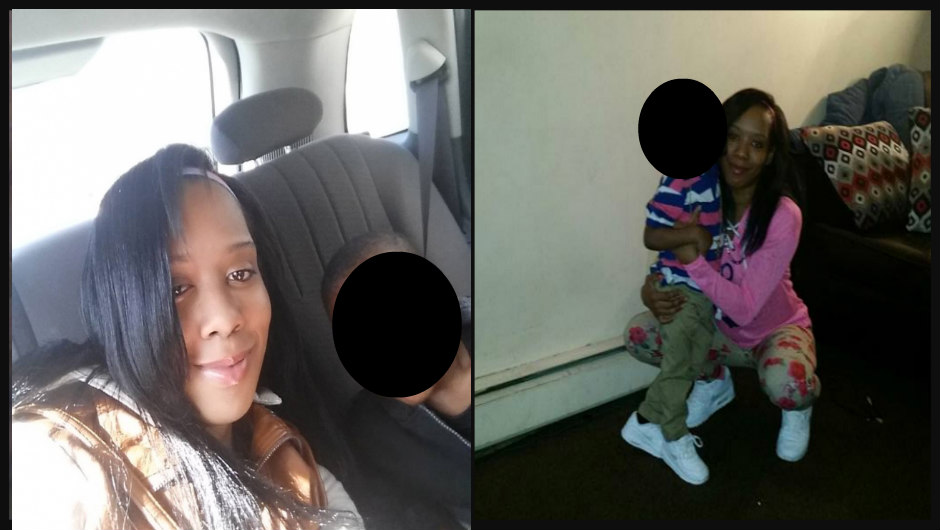 An Ohio woman is facing over 30 charges after she allegedly filmed herself holding her son’s head underwater before sending the video to the child’s father.

According to court documents, Watkins, who is currently pregnant and reportedly suffers from mental illnesses, tried to drown her son on August 28 at the Garden Valley apartment complex in Cleveland. Authorities said the suspect also tried to smother the boy with a pillow and beat him numerous times.

ABC 3 reports that the little boy was kicking and splashing while trying to get away from Watkins, who held him by the neck to make sure his face stayed underwater. After Watkins sent the video, the boy’s father went to her house to check on his son. He later said he didn’t call for help because he didn’t want Watkins to go to jail, according to authorities.

On Aug. 28, the father received the video, which showed Dazshea Watkins holding the child by the neck under the water in the bathtub, with the child kicking and splashing water in an attempt to getaway. https://t.co/eLi6pBPMmb

The boy’s aunt, however, saw the video and contacted Cuyahoga County Children and Family Services. Social services then filed a police report. Watkins was subsequently arrested on September 4.

The little boy survived the incident and is now living with family members.

“She recorded this attempted murder of her child to send to the baby’s father,” the prosecutor told the judge after Watkin’s arrest. “The confirmation of her identity is great because we have her on the recording, as she is speaking into the camera after she thought she fulfilled the murder of the child.”

The prosecution also alleged that Watkins stopped trying to drown the boy only after she thought he had died.

A Cuyahoga County judge ordered Watkins to remain in jail on a $100,000 bond and ordered her to have zero contact with her 5-year-old son.

Watkins is scheduled for a pre-trial hearing on September 23. Check back for further updates.