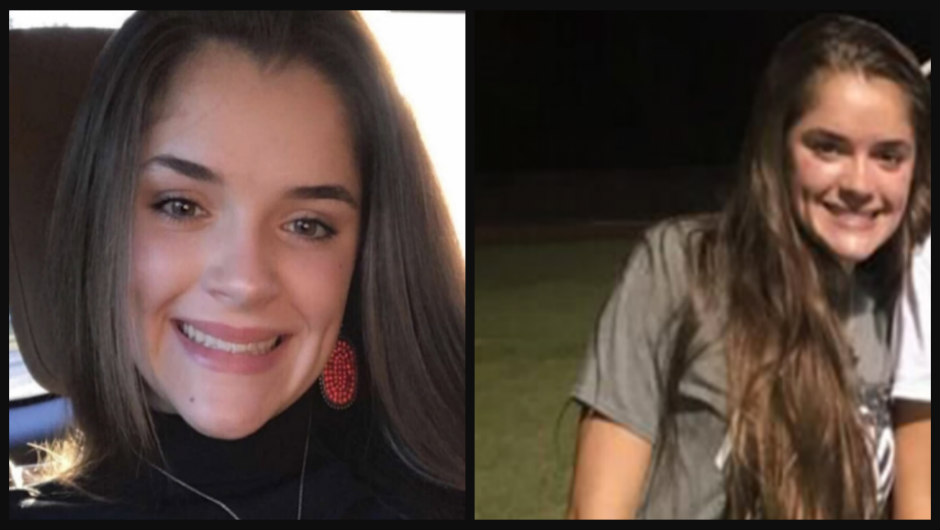 The Montgomery County Sheriff’s Office confirmed that Ryder Cambron, 15, was found safe Wednesday night in Dobbin, Texas. Authorities added that the teen ran away and was not abducted. No other information is available at this time.

A Texas girl disappeared after taking a ride on a utility vehicle on Tuesday night. Authorities continued their search for the missing teen on Wednesday morning.

Houston Chronicle reports that 15-year-old Ryder Cambron was last seen on Tuesday a little before 8 p.m. riding on a “Mule” style UTV near Imperial Oak Drive in Magnolia, according to police. Authorities said that during the search for Ryder, they found both her cellphone and the UTV abandoned in a wooded area close to a park by Indigo Lake Estates.

Ryan is described as a white female who stands 5-feet-8-inches tall and weighs around 110. She was last seen wearing a green camouflage hoodie and black shorts. Her family said they last heard from her shortly before 8 p.m. when she sent a text message, but it’s unclear what she said in the text.

MCTXSheriff & Montgomery County Search and Rescue are on scene at 20550 Imperial Oak Drive, Magnolia Texas searching for a missing teen. Ryder Cambron was last seen just prior to 8 PM on a "Mule" style UTV. The UTV was located, with her cell phone, in a wooded area near a park. pic.twitter.com/EuGu4G4uqq

The  Montgomery County Sheriff’s Office said that private party searches are discouraged at this time. Multiple law enforcement agencies are involved in the search, which has now expanded from the initial search location.

“Despite their efforts, Ryder was not found in the wooded area where her UTV and phone were found; however, the search is being expanded beyond the initial wooded area. Detectives are looking into all possible scenarios surrounding her disappearance,” Magnolia County authorities said.

It’s unclear whether authorities believe foul play is involved in Ryder’s disappearance, but they indicated that they’re considering “all possible scenarios.”

Anyone with information on Ryder’s whereabouts should contact the Montgomery County Sheriff’s Office 936-760-5800.