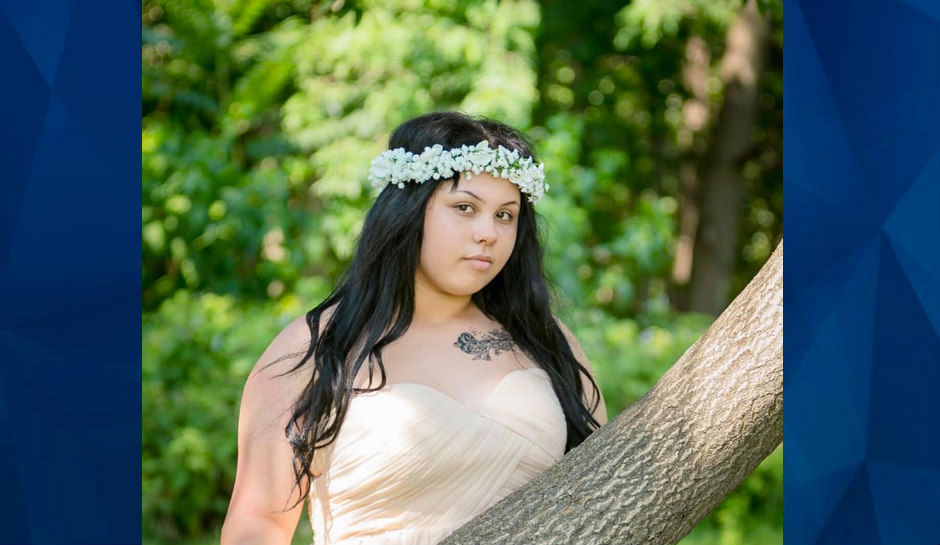 A 17-year-old girl missing since September 12 has been found safe in Philadelphia, CBS Philly reports.

Aviana Weaver was last seen in Mount Holly, New Jersey, according to the National Center for Missing & Exploited Children, and her mother, Angelica Scarlett, said investigators had told her they’d seen pornographic images of her daughter online, CrimeOnline reported earlier.

Weaver disappeared after going to a friend’s to do homework, but her phone later pinged from Philadelphia. Her mother believed she was being held against her will.

The Burlington County Prosecutor’s Office said Weaver was being reunited with her family.

Aviana Weaver has been found safe in Philadelphia by Philly PD. She is in the process of being reunited with her family. Out of respect for Aviana and her family, no further details will be released. Thanks to all who provided assistance. @PhillyPolice