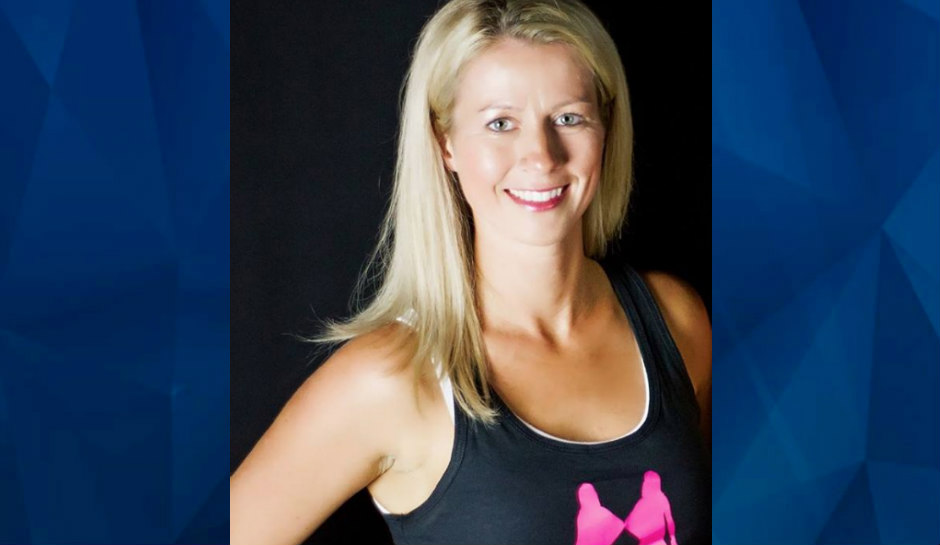 A bitter bodybuilder created over 369 Instagram accounts and used 18 different email addresses to harass her rivals. She’ll now have plenty in time to think about her actions after a federal judge sentenced her to prison on Friday.

Washington Post reports that Tammy Steffen, a mother of four and former “fitness guru” who thought her chances of winning a fitness competition were being compromised, was found guilty of cyberstalking and sending online threats.

Steffens cyberstalked five people across three states, with one of the victims being her ex-partner at a Tampa gym. According to NBC8, authorities got involved in July 2018 after Steffens called police and said someone tried to kidnap her daughter.

Steffen led detectives to a wooded area close to her home and said someone tried to kidnap her child from there. She then pointed out that someone sent her a headless doll and left it on her porch with a message inside that read, “new toy for the kids.” Steffen also said she’d been receiving threatening messages.

Detectives interviewed Steffen’s daughter and although the girl backed up her mom’s story, she eventually “questioned what would happen to [her mother] if she told the truth.”

Investigators, suspicious after the daughter’s statement, uncovered evidence that Steffen herself planted the items in an attempt to frame her ex-partner.

When Steffen showed police where the alleged attempted abduction took place, she pointed to a laptop in a bush that had a blue notebook inside with threatening messages against her. Detectives later found security footage of Steffen at Walmart purchasing a blue notebook and a laptop cover.

Detectives said Steffen even forced her own daughter to urinate on herself to make the story more believable. They also uncovered evidence that Steffen had made numerous online threats against others.

Then, when the FBI learned about the online threats, they joined the investigation and uncovered how far the fitness trainer went to get revenge.

“The extent of her crime is astounding. She used over 360 Instagram accounts and 18 email accounts, which the FBI identified and the defendant used to threaten her victims,” FBI Special Agent Kristin Rehler said, according to NBC8.

The messages sent were extremely disturbing and threatening, according to court documents.

“I plan to slice you up into little pieces,” a message sent by Steffens under the Instagram name, catloverexpress, read. “Your blood shall I taste.”

Steffen called one company’s number so many times that customers could not get through. She then changed the company’s voicemail to “sounds of a sexual nature, including people moaning in the background.”

“All hell is gonna rain fire down on your world like never seen before,” another message read.

“You have picked the wrong person to mess with. You have no idea what you’ve done. I will be catching the next flight to Michigan out of here.”

Rehler said that the extent Steffen went to left people traumatized and sent a clear warning that those who choose to cyberstalk can and will get arrested.

“In this case, the defendant traumatized victims and wreaked havoc on their lives. What we would say is, this investigation sends a clear message to those who think they can hide behind the internet and send threatening messages. This is a federal crime. The FBI will find you and we will arrest you.”

Prior to the incident, Steffen had no previous arrest record. She’ll now spend up to five years in prison.