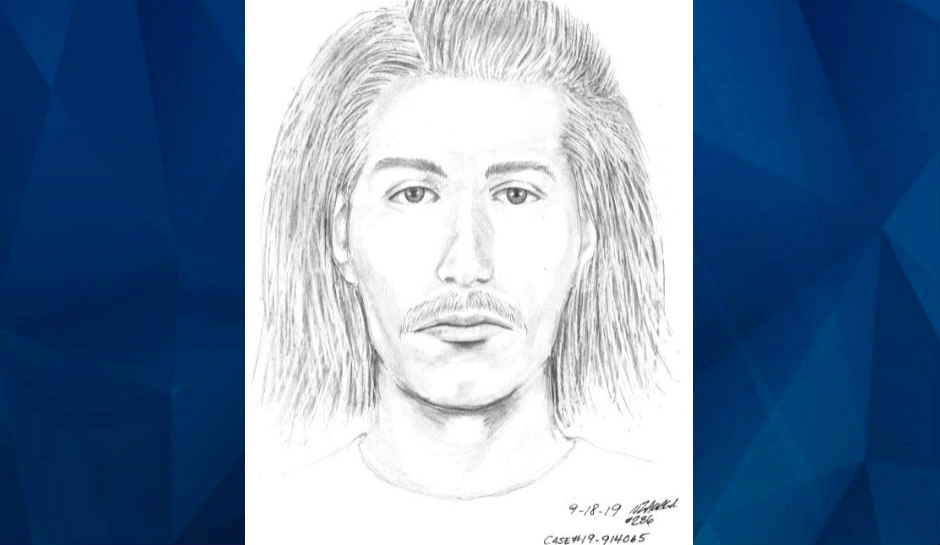 California authorities are searching for a man who attacked an elderly man and robbed him during one of his visits to his late wife’s grave earlier this month.

On September 14, a male suspect approached the 91-year-old man at the Mission City Memorial Park cemetery in Santa Clara and smashed in the back of the head with a large rock, according to a press release by the Santa Clara Police Department.

Police said the suspect took the man’s belonging before fleeing on foot. The suspect then got on a grey and black mountain bike and pedaled away.

“This is an unprovoked and ruthless attack, on one of the most vulnerable members of our society,” Captain Wahid Kazem with the Santa Clara PD said, according to ABC7.

Kazem added that the victim visited his wife’s grave on a “daily basis, fairly religiously.”

“He even brings a lawn chair. Sits by her side. And spends some time there with her.”

Other people at the cemetery witnessed the attack. After calling 911, they helped authorities put together a composite sketch of the suspect. The suspect is possibly Hispanic, stands between 5-feet-9 to 6-feet tall with a medium build. He has a grey mustache and greyish-black hair that was slicked back. He was wearing long black shorts and a white t-shirt.

The victim was taken to the hospital after the incident. His current condition is unclear.

Anyone with information and anyone with video footage taken in and rouns Mission City Memorial Parl should contact Detective Sergeant Nick Richards at (408) 615-4814. You can also leave an anonymous tip at (408) 615-4TIP (4847).