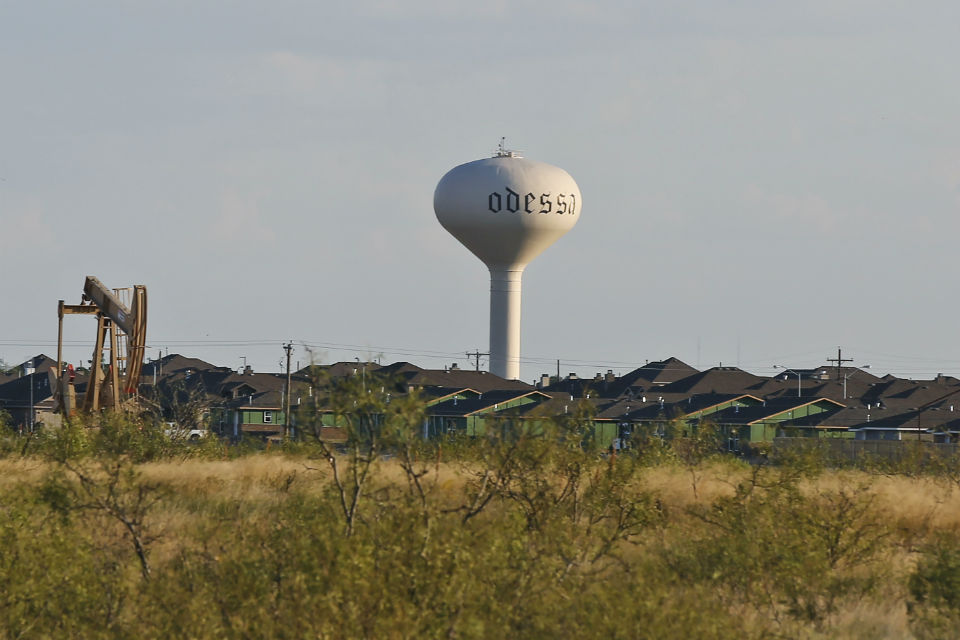 CBS 7 reports that a suspect is in custody in connection to the four shootings in Ector County this week. The suspect has yet been identified, and it is not yet known if they are connected to police activity involving a white pickup truck earlier Friday. CrimeOnline will provide further updates when more information is available.

Police in Ector County are searching for a suspected serial shooter following four shootings this week that local authorities believe may be connected.

Ector County Sheriff Mike Griffis told CBS7 that a white pickup truck is connected to four separate shooting incidents this week, one that killed an unidentified male. The possible serial shooter reportedly targeted broken down vehicles with an offer to help before firing a handgun.

Citing additional police information, News West 9 reports that the shootings all took place on September 24 and 26. In two cases, no one was injured, and in a third, an unidentified male was shot in the stomach.

#BREAKING Timeline and locations on string of shootings in Ector County. This is NOT an active shooter situation. ECSO can not confirm or deny if the scenes are related. The only thing tying all four shootings together is a white pickup truck. @newswest9 pic.twitter.com/e1FnFEoeem

Police have not offered a physical description of any suspect or suspects.

On Friday, a News West 9 reporter tweeted from the scene of what police initially said was a “routine traffic stop” involving what appeared to be a white pickup truck. The reporter said that 12 patrol cars were at the scene, and the vehicle was later towed.

#BREAKING Police on the scene at I-20 Frontage Rd. and Holiday Hill Rd. Have pulled over a white F-150 pickup truck. When I asked the police if this is related to the serial shooter an officer said “this is a routine traffic stop.” There are 12 police cars around the area. pic.twitter.com/Oa0PcdRDlE

Less than a month ago, a gunman opened fire in Odessa — the Ector County seat — killing 7 people as he drove through two towns, shooting indiscriminately from a vehicle, before police cornered him and fatally shot him.