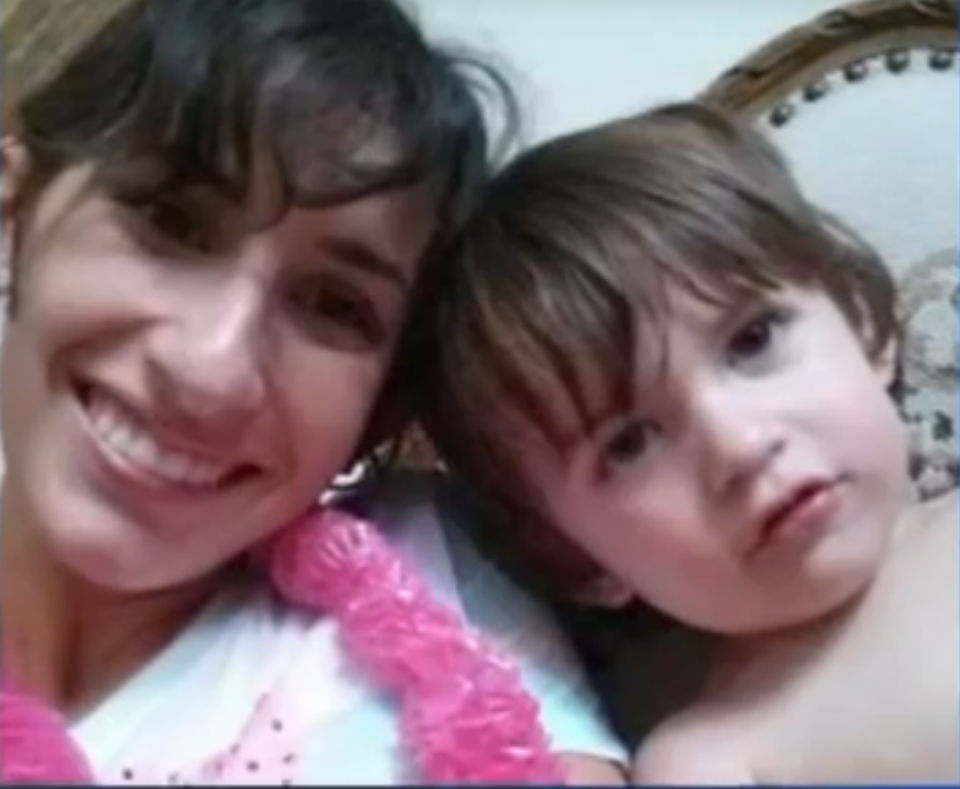 A Utah man was sentenced for the killings of a young mother and her 3-year-old son.

Gephart Daily reports that Christopher Poulson of Orem will serve 15 years to life in prison for the murder of his one-time girlfriend Emily Almiron, and 1 to 15 years for death of her son, Gabriel Almiron.

According to the Salt Lake Tribune, Poulson pleaded guilty in August to the 2015 deaths of the mother and son. A month later, investigators found their remains in a shallow grave just outside of Eureka. Poulson is believed to have led investigators to the remains as part of his plea agreement; which carried the possibility of a reduced sentence in exchange for revealing where the bodies were buried. But according to Gephart Daily, a judge handed Poulson the maximum sentence for the charges of murder and manslaughter despite the confessed killer’s cooperation in helping authorities find the bodies. Poulson had initially been charged with two counts of aggravated murder.

Christopher Poulson, the man who admitted to fatally injuring his ex-girlfriend’s young son and then killing her in 2015, was sentenced to at least 15 years in prison. https://t.co/HsA63ORZh9

Almiron and Poulson had recently been dating at the time of the killings. As KLS reports, Poulson admitted in court in August that he was using methamphetamine when he was babysitting Gabriel in September 2015. At some point, Poulson severely injured the child — though the details of how are not clear in the report. He put the child to bed anyway, and Emily Almiron later came home and went to sleep.

The disappearance of Almiron and her son was initially treated as a missing persons case, but investigators reportedly became suspicious of Poulson after he gave deceptive answers in police interviews.

Poulson, 30, will serve the two sentences concurrently, and will remain behind bars for a minimum of sixteen years, and could stay incarcerated for life.