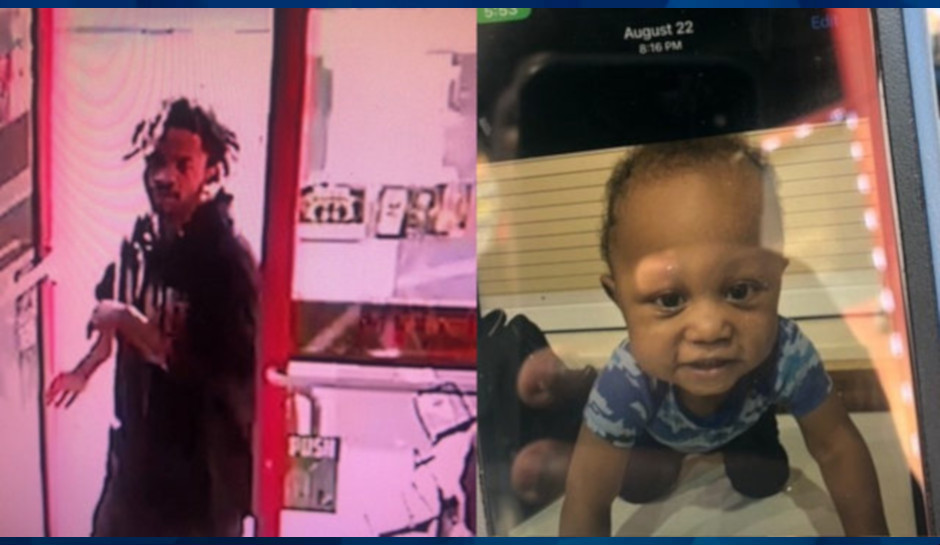 UPDATE: 1-year-old boy found at airport after car stolen with him inside

Police in Georgia have found a 1-year-old boy who was in a car stolen from a gas station Sunday afternoon, WSB is reporting.

#breaking
Union City police have located the missing 1-year-old boy at the airport.

The boy and the car were found at the Atlanta airport by Atlanta police. He’s fine and has been returned to his father and grandmother.

The stolen vehicle is a black 2019 Kia Sorento with Georgia license plate CKK6936, taken from a Shell station in Union City at about 5:30 p.m. The boy was wearing a denim jumpsuit and a white t-shirt. His uncle said he left him in the car with the engine running while he ran inside.

Union City police said the suspect dreadlocks and was wearing a black t-shirt and black pants. He was last seen going north.

This is a breaking story. CrimeOnline will provide more information as it is available.