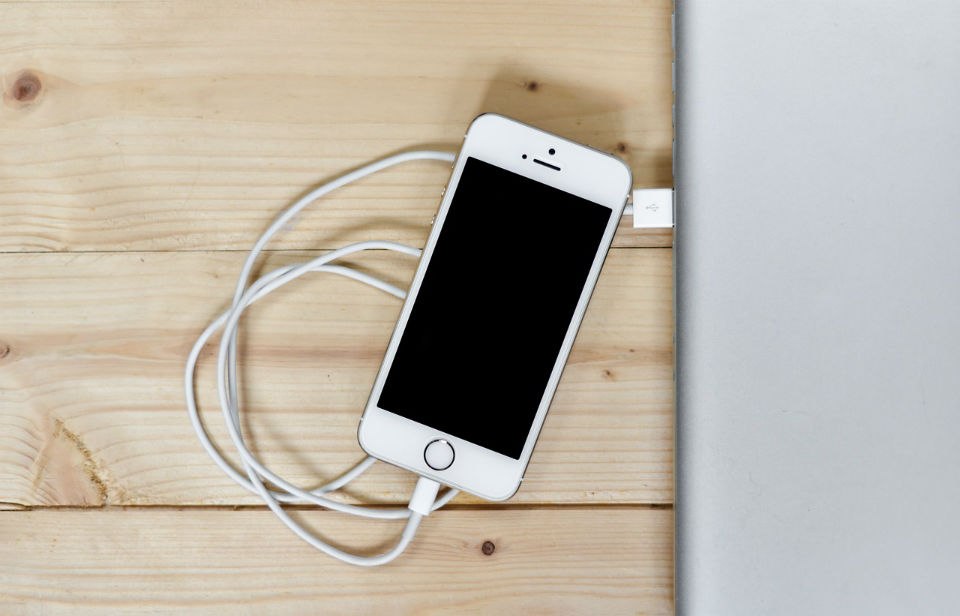 14-year-old girl dies when smartphone battery overheats, explodes on her pillow after she goes to bed listening to music: Report

A teen girl has died after her smartphone’s battery exploded on her pillow next to her head.

Citing local news reports, The Sun reports that 14-year-old Alua Asetkyzy Abzalbek of Bastobe, Kazakhstan, was found dead in her bed the morning after she had been listening to music on her plugged-in smartphone. Paramedics reportedly said that the phone’s battery had overheated and exploded, causing severe head injuries that killed the girl instantly.

It is not clear from the report exactly when the girl died, or what brand of smartphone was involved in the tragic accident.

According to the Sun and the Daily Mail, Abzalbek’s friend posted about her death on social media.

“You were the best. We have been together since childhood. It is so hard for me without you. I miss you so much … You have left me forever.”