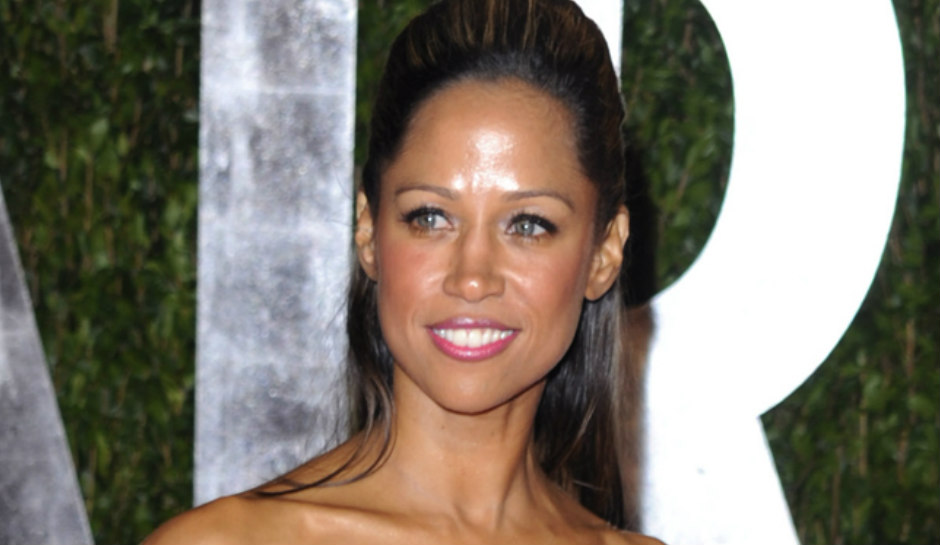 Actress Stacey Dash, known for her role in the 1995 film “Clueless,” has been arrested for domestic battery.

According to TMZ, Dash was arrested on Sunday in Pasco County, Florida, following an alleged spat with her husband, Jeffrey Marty. She’s been accused of hitting and scratching him. Authorities reportedly saw scratch marks on the man’s arm when they arrived.

“The victim sustained red scratch marks to his left upper arm from being pushed,” an arrest report read, according to ABC Tampa Bay.

Marty is reportedly Dash’s fourth husband. They got married last year during a secret ceremony. According to the Daily Beast, the pair married 10 days after meeting each other.

After starring in a string of movies and shows, Dash became a conservative political commentator. She worked as a contributor for FOX News until 2016, where she caused controversy after claiming there was no need for television shows that are centered toward specific groups of people, such as Black Entertainment Television (BET).

“Either we want to have segregation or integration,” Dash said in 2016, according to NBC News.

“And if we don’t want segregation, then we need to get rid of channels like BET and the BET Awards and the Image Awards, where you’re awarded if you’re Black. If it were the other way around, we would be up in arms.”