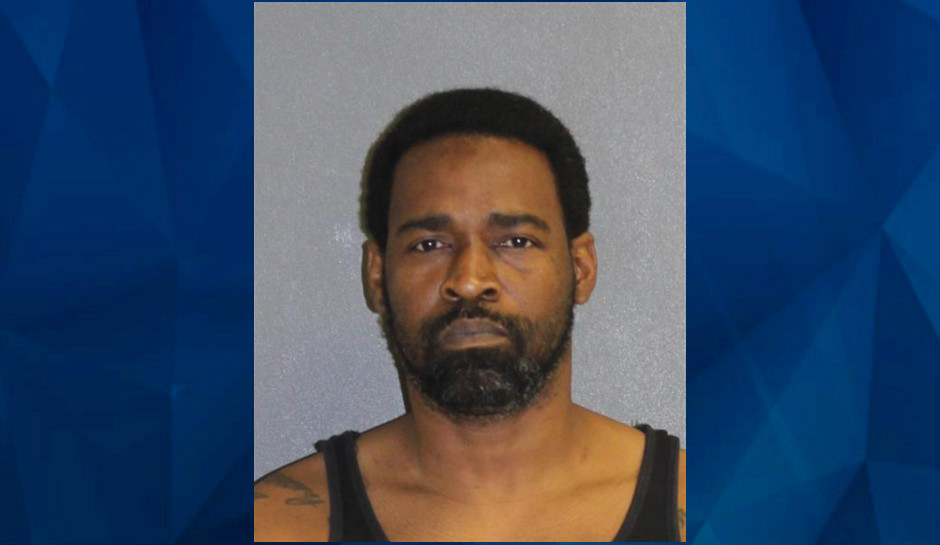 Florida man suspected of pouring boiling water on toddler; had been accused of putting another toddler in an oven: Police

Florida police are investigating after a 3-year-old boy told deputies a man poured  boiling water on his back because he accidentally urinated on the floor.

Volusia County Sheriff Mike Chitwood said it wasn’t the first time Terry May, 47, has come under scrutiny for child abuse: In 2018, a 3-year-old girl said he beat her with a belt and burned her in an oven.

“Unfortunately it was her word against Terry’s, and prosecutors weren’t able to make the case,” Chitwood said in a Twitter post on Wednesday. “The charge was dropped.”

This time, the Daytona Beach News-Journal reported, the Florida Department of Children and Families (DCF) got a call Friday from daycare teachers who saw a burn on the boy’s back. DCF in turn called the sheriff’s office, and, when a deputy asked him what happened, the boy said, “Terry burned me,” but no more.

The child reportedly told the DCF investigator more en route to the hospital, saying he’d had an accident on the floor and May took water from the stove and poured it on him. The boy was reluctant to say more, becoming quiet and visibly frightened.

At the hospital, a doctor said the burn appeared to be about two weeks old and healing. Chitwood said deputies were “working the case” and more would be forthcoming.

In January 2018 case, DCF again called Volusia County deputies, who found May’s 3-year-old daughter with cuts to her feet, hands, and legs, a scar on her back, and a burn to her ear. The 3-year-old said May had inflicted the injuries. At the time, he turned himself in and denied the charges, according to News 6, which quoted May’s mother saying the little girl’s mother had inflicted the injuries and told her to tell investigators May was responsible. Prosecutors dropped the charges in August last year.

May is not related to the 3-year-old boy, the News-Journal reported. The paper said that the girl’s 54-year-old caretaker told deputies that she allowed May to watch the girl when she was at work and the boy was not at daycare.