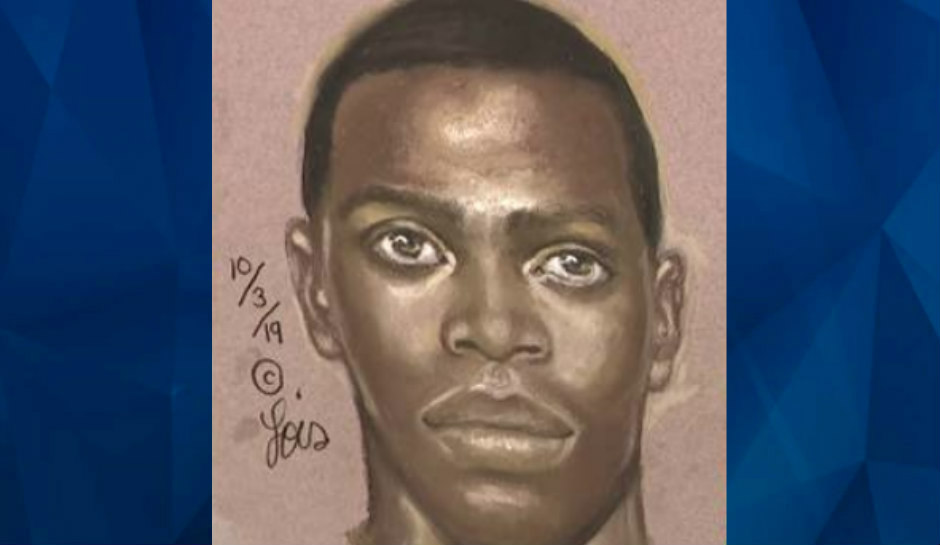 AMBER Alert CANCELED: Woman seen being forced into car was in the middle of a domestic dispute [Police]

Houston authorities canceled an AMBER Alert after a woman, who was initially thought to be a child, reportedly confirmed that she was in a domestic dispute when her boyfriend forced her into his car.

According to Houston police, the man came forward first and admitted the incident happened after an argument with his girlfriend, who is in her early 20s. The woman was interviewed separately and confirmed the man’s story.

No other information at this time. Check back for additional updates.

The Houston Police released a composite sketch of an alleged kidnapper on Thursday, as well as a video that shows a young girl attempting to escape his car.

As CrimeOnline previously reported, the Texas Center for the Missing issued an AMBER Alert on Thursday after witnessed told police a man snatched a girl from the 5600 block of Selinsky Road in Houston. One of the witnesses, who said he was a tow truck driver, reportedly saw the man put the child in a headlock before forcing her into a car, Click2Houston reports.

The suspect is described as a black in his 30s who stands around 5-feet-11-inches tall and appeared to weigh around 215 pounds. He has an athletic build and a dark complexion.

The victim is described as a “possible” black female who appeared to be around 8 to 10 years old, according to the witnesses. Authorities said, however, since they aren’t sure of the victim’s age, it’s unclear if she’s a younger child, teen, or even an adult who is small in stature. She has long wavy hair and a medium complexion. She was wearing a green shirt.

During a Thursday press release, Houston authorities said that there were two witnesses to the incident. One of the witnesses followed the suspect’s car until he lost track. The witness told police he saw the girl climb from the passenger seat into the back seat, open a window, and attempt to escape.

“The vehicle is said to be a 2006-2013 black Chevrolet Impala with tinted windows, paper plates & a dark tint over the plates,” Houston police said in a tweet.

#AMBERALERT: Below is a photo of the suspect's vehicle. The vehicle is said to be a 2006-2013 black Chevrolet Impala with tinted windows, paper plates & a dark tint over the plates. Any information contact HPD Homicide at 713-308-3600. #hounews pic.twitter.com/OQTgIUz5aE

According to KHOU, there are two schools in the area where the incident happened. So far, no children matching the victim’s description have been reported missing, and all children at nearby schools have been accounted for.