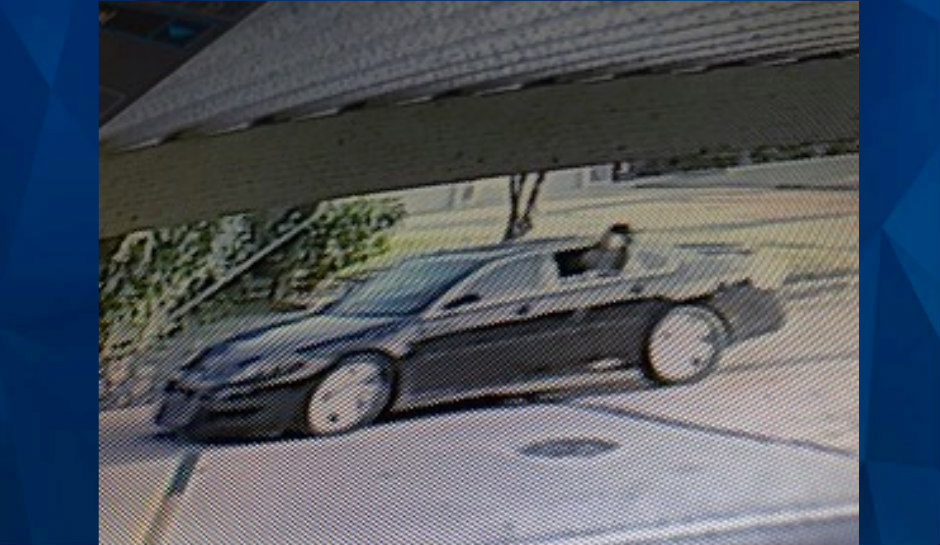 Police are asking for the public’s help after a witness said he saw a man abduct a child in broad daylight.

Texas Center for the Missing issued an AMBER Alert on Thursday after a witness told police a man snatched a young girl from the 5600 block of Selinsky Road in Houston. The witness, who said he was a tow truck driver, reportedly saw the man put the child in a headlock before forcing her into a car, Click2Houston reports.

The suspect is described as a black in his 30s who stands around 5-feet-11-inches tall and appeared to weigh around 215 pounds. He has an athletic build and a dark complexion.

The victim is described as a “possible” black female who appeared to be around 8 to 10 years old. She has long wavy hair and a medium complexion. She was wearing a green shirt.

The suspect drove away in a black Chevrolet Impala.

#AMBERALERT: Below is a photo of the suspect's vehicle. The vehicle is said to be a 2006-2013 black Chevrolet Impala with tinted windows, paper plates & a dark tint over the plates. Any information contact HPD Homicide at 713-308-3600. #hounews pic.twitter.com/OQTgIUz5aE

“The vehicle is said to be a 2006-2013 black Chevrolet Impala with tinted windows, paper plates & a dark tint over the plates,” Houston police said in a tweet.

According to KHOU, there are two schools in the area where the incident happened. So far, no children matching the victim’s description have been reported missing.