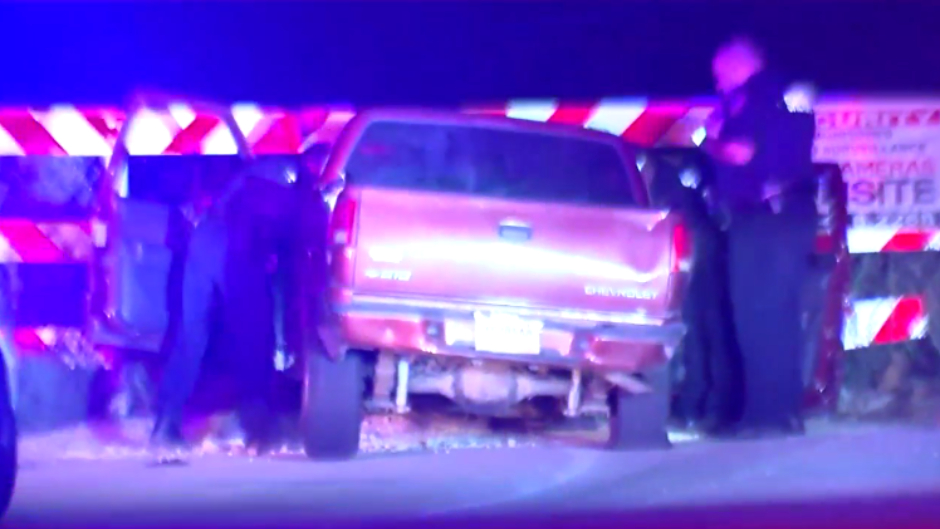 The Houston Chronicle reported that Harris County officers pursued the teens, who are between the ages of 13 and 16, after receiving reports regarding people tampering with cars parked in an apartment complex parking lot. Officials said the teens led officers on two separate pursuits across the county which reached speeds of 100mph.

Deputies said they staked out the apartment complex until the teens drove off in separate pickup trucks. Citing police, the news outlet reported that the two high-speed chases lasted between 10 to 12 minutes—and both vehicles crashed in different locations.

I wish I could say this is unique, teens involved in alleged crimes of this magnitude, sadly it’s not. Parents, please step up, your teens are destroying their lives and others. We must recognize the very real trauma their violent acts are inflicting upon our community. #HouNews https://t.co/V22pNYztHJ

Lieutenant Chris Ecke said no injuries were reported and officers recovered all weapons upon the teens’ arrests.

Police said one of the cars involved in Wednesday’s incident was possibly carjacked three days earlier, according to KTRK. Ecke said the teens are suspects in two carjackings which involved a weapon.

Ecke said the 13-year-old suspect has been arrested before. All five teens are being charged with aggravated robbery.