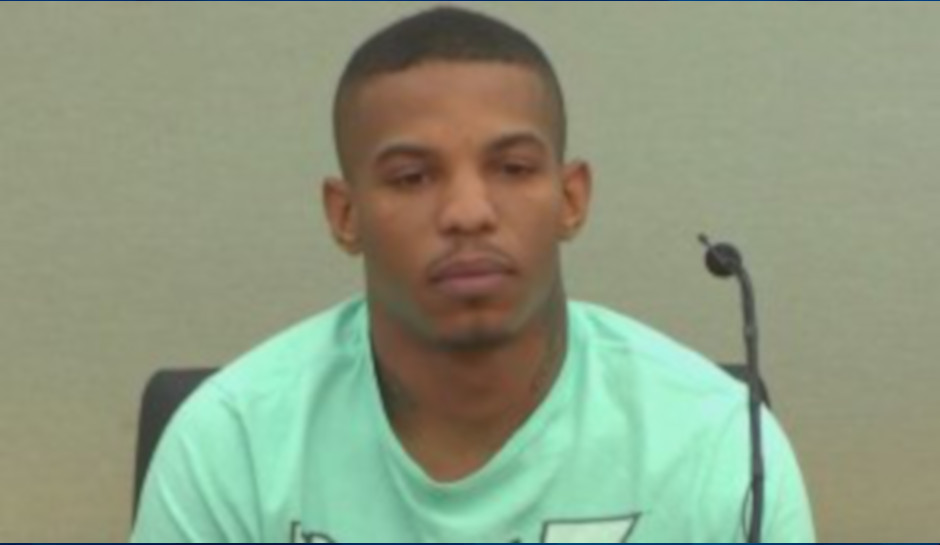 Police ID 3 suspects in murder of Amber Guyger witness; say Joshua Brown shot the man who is in custody

As NBC News reports, Dallas Assistant Police Chief Avery Moore said at a news conference Tuesday that one suspect has been arrested and two others are at large. Jacquerious Mitchell, 20, is in custody while Michael Mitchell, 32; and Thaddeous Green, 22, are being sought by police.

All three suspects came to Dallas from Alexandria, Louisiana, to purchase drugs from Brown, Moore said at the news conference. When an argument ensued, Brown allegedly shot Jacquerious Mitchell, and in response, Michael Mitchell shot Brown in the lower body, including his leg, though it is not clear how many times Brown was shot.

Through the dedicated work of the DPD homicide detectives, we have identified 3 suspects in the murder of Joshua Brown. Jacquerious Mitchell B/M age 20, Michael Mitchell B/M age 32 and Thaddeous Green B/M age 22 pic.twitter.com/v0vikYEpD4

Jacquerious Mitchell was reportedly hospitalized for his injuries, and Moore said at the news conference that police believe the other two suspects are in Louisiana.

Brown testified at the trial for Amber Guyger, who fatally shot Botham Jean, an unarmed black man, at a Dallas apartment complex in September 2018. Guyger claimed she had mistaken Jean’s apartment for her own, and believed Jean was an intruder. Brown, who lived next to Jean in the apartment complex at the time but has since moved to another part of the city, had reportedly arrived home just before Guyer shot Jean, and testified that he overheard Guyger crying on the phone after the shooting, but that he did not hear her issue any commands before opening fire. Guyger was found guilty and sentenced to ten years in prison.