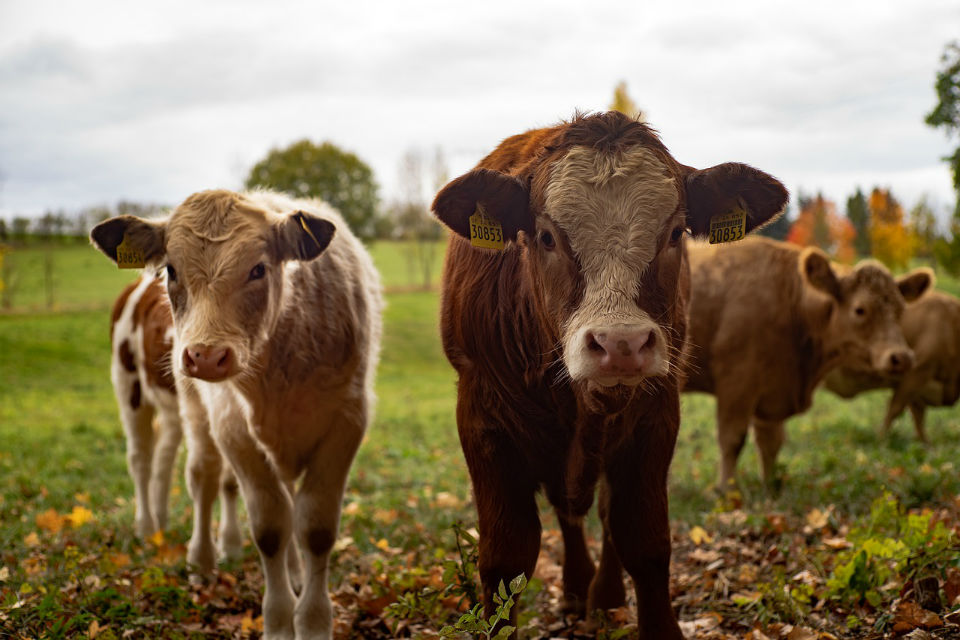 Ranchers spooked by unexplained deaths of prized cattle: Precisely mutilated, drained of blood, with no trace of killers

Authorities and ranchers in Oregon are mystified by the unexplained killings of five prized cattle — purebred bulls at the peak of their breeding value.

NPR reports that five young bulls were found dead at the Silvies Valley Ranch in Oregon this summer, and there is still no explanation for how they were killed. The roughly 2,000-pound cattle were all found completely drained of blood, with their genitals and tongues removed with surgical precision. An NPR reporter observed one of the carcasses, described as a “giant, deflated plush toy.”

The slaughtered bulls are believed to have been valued at $6,000, and area ranchers worry about a killer or killers at large.

“If some person, or persons, has the ability to take down a 2,000-pound range bull, you know, it’s not inconceivable that they wouldn’t have a lot of problems dealing with a 180-pound cowboy,” Colby Marshall, vice president of the Silvies Valley Ranch, told NPR.

Harney County Sheriff’s Deputy Dan Jenkins told the news station that none of the animals had been shot. Authorities have also ruled out poisonous plants or animal predators such as bears and cougars.

Five young purebred bulls mysteriously showed up dead on a ranch in remote eastern Oregon — with their blood drained and body parts surgically cut out.

"A lot of people lean toward the aliens," said one sheriff deputy.https://t.co/2HTkYRnyVe

Andie Davies told NPR that one of her cows was found in a similar manner two years ago: Mutilated and completely drained of blood. She said she and her husband studied the area for track marks but found nothing.

“Everything you do leaves tracks,” she said.

Another rancher recalled a similar incident in the 1980s. He said his mother’s cow was found dead with an udder cut off.

“And not one drop of blood,” he said.

“It’s just left a really strange feeling with me since that day. You can’t explain it,” Anderson told NPR. “And, you know, no one else has been able to explain it.”

The sheriff told the news station that his office has received dozens of tips and suggestions.

“A lot of people lean toward the aliens,” Jenkins said.

According to the report, the FBI would not confirm or deny that the agency was involved in the investigation.

Silvies Valley Ranch is offering a $25,000 reward for information that leads to a break in the case.