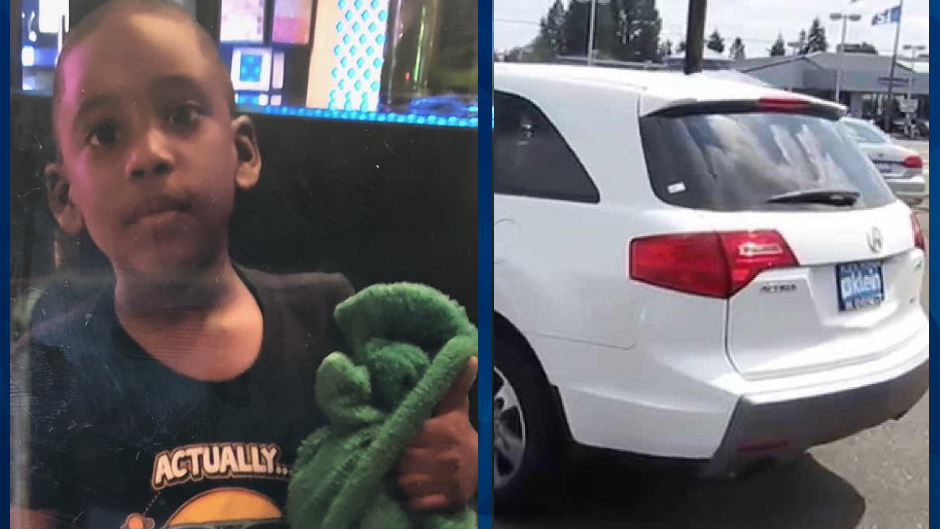 The NYPD tweeted that missing 6-year-old Ronald Mowatt has been found safe. Their investigation is ongoing.

Update on stolen car and missing child – both have been LOCATED in Brooklyn. Child is safe – investigation continues. @NYPDTips @NYPDnews https://t.co/Unq6xPqFHx

Authorities in New York have asked for the public’s help in locating a 6-year-old boy who was reportedly inside a vehicle that was stolen on Monday afternoon.

The NYPD tweeted that Ronald Mowatt was in the backseat of a white 2007 Acura MDX—with Georgia plates RLB3556—that was stolen from Avenue L and East 96th Street in Brooklyn. Sources told WCBS that Mowatt’s uncle had taken Mowatt to a plumbing supply store and left him inside the running vehicle when an unknown man jumped into the driver’s seat and fled.

Mowatt is described as being 3 feet 5 inches tall. He was reportedly wearing a red and blue sweater, blue jeans, and black sneakers at the time of his disappearance.

Have you seen Ronald Mowatt?

We need help locating a 2007 Acura MDX, white, Georgia plates – RLB3556 (stock image of similar vehicle attached). The vehicle was stolen from Rockaway Parkway and E 96th Street in Brooklyn today and a 6 year old boy is inside the car. If spotted call 911! @NYPDTips pic.twitter.com/mRGmovYC3A

Anyone with information regarding Ronald Mowatt’s whereabouts should the NYPD’s Crime Stoppers Hotline at 1-800-577-8477.