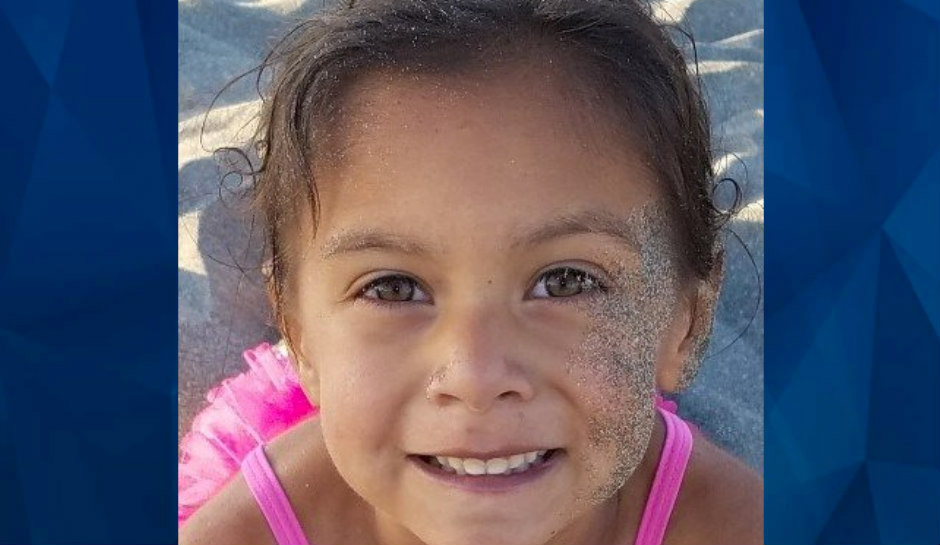 An Oregon couple has been convicted of murdering their young daughter by starving her to death, KTVZ-TV reports.

Estevan Garcia, 35, and Sacora Horn-Garcia, 33, had been on trial for nearly a month on charges that they fatally withheld food and medical care for their 5-year-old daughter, Maliyha Hope Garcia, who died just before Christmas in 2016 weighing 24 pounds.

Jurors took just a day to render the guilty verdicts.

Horn-Garcia, the girl’s stepmother, said she struggled to get the girl to talk and to stop her from leaving her room at night to eat food.

While Horn-Garcia said she felt remorse for withholding food, she thought the girl’s low weight was because of a medical condition stemming from a fall. She testified that “kids get sick” and added that she preferred to use oils instead of medicine.

Still, the stepmother admitted that she put an alarm on the girl’s door and that she believed her husband was not strict enough in restricting access to junk food.

In powerful testimony, witnesses in the starvation murder trial of Maliyha Hope Garcia’s parents said they reached out with concerns the couple’s daughter did not seem healthy.

One family friend said she got an "LOL" Facebook message in response.

The pair had testified that they were experiencing marital problems during the time of the abuse and that Horn-Garcia was dealing with drug, alcohol, and mental health issues. Images of the girl illustrated how she grew thinner. Text messages revealed during the trial show the couple debated whether to seek medical care for the girl.

Some witnesses also cried describing her condition when emergency responders found her on December 22, 2016: her body had stiffened and her face was blue.

A police officer wrote in a report that the girl was so malnourished that her “arms and legs looked like bones with skin hanging on them.”

Witnesses told police that the couple would force the girl to take cold showers and kept her outside in the cold if she wet her bed. A visitor to the home also said the girl would be allowed only salads while the family ate tacos, hot dogs and nachos.

She looked like she’d been dead a little while,” Redmond Fire & Rescue Battalion Chief ­Garrick Terry said during testimony, according to The Redmond Spokesman.

Horn-Garcia testified that she was more strict with Maliyha than her biological daughters. In one instance, she forced the girl, then 3, to wash a wall for more than an hour. Horn-Garcia said the girl misbehaved more, but that she still loved her.

Garcia had adopted the girl with a former girlfriend after she was born and had tested positive for methamphetamines. Garcia later became involved with Horn-Garcia and the two married in 2014.

The couple had asked jurors to consider charges of second-degree manslaughter instead of murder, contending that they loved the girl and did not starve her in a systematic way.

After the verdicts were read, Garcia sat emotionless looking straight ahead while Horn-Garcia cried.

Sentencing is scheduled for November 18.