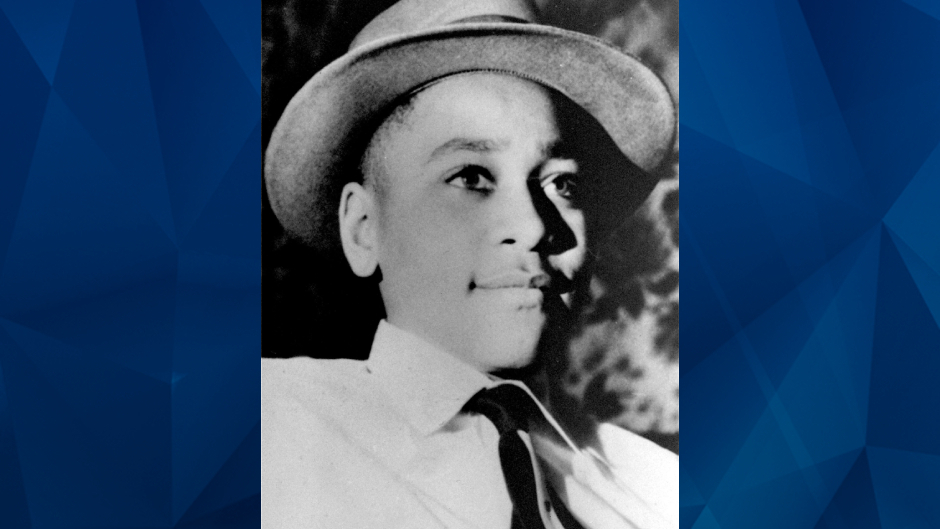 On Saturday, a fourth memorial was dedicated to Emmett Till, the 14-year-old black boy who was murdered by two white men after he was accused of whistling at a white woman in 1950’s Mississippi.

The newest plaque—500-pounds and encased in bulletproof glass—was constructed to dissuade vandalism. Patrick Weems, executive director of the Emmett Till Memorial Commission, told The Guardian that Till’s surviving relatives attended the unveiling ceremony at the remote spot in Glendora near the Tallahatchie River, where Till’s body was found in 1955.

This is the fourth memorial for Till erected in the same location. The first one, placed in 2008, was thrown in the river. The second and third plaques were repeatedly shot and left riddled with bullet holes.

A new bulletproof memorial to Emmett Till has been dedicated in Mississippi after previous historical markers were repeatedly vandalized. https://t.co/qd4yF7ja7a

From Chicago, Illinois, Till was visiting family in Money, Mississippi, when 21-year-old cashier Carolyn Bryant accused him of whistling at her while he bought bubble gum. Hours later, Roy Bryant, Bryant’s husband, and his half-brother, J.W. Milam, reportedly tracked down Till and kidnapped him before they shot and beat him to death.

An all-white, all-male jury acquitted Roy Bryant and Milam for the gruesome crime in September 1955 after a mere hour of deliberation. Following their acquittal, the pair admitted to Look magazine—for about $3,000—to mutilating Till before sinking his body in the Tallahatchie River. Both men have since died.

The slain boy’s mother, Mamie Till-Mobley, insisted on an open-casket funeral and allowed Jet magazine to publish photographs of Till’s disfigured and bloated corpse to call attention to what happened to her son. Till’s lynching and the photos that followed are widely credited with sparking the American civil rights movement.

In 2007, Carolyn Bryant told Duke University senior research scholar and “The Blood of Emmett Till” author Timothy Tyson that she lied about Till grabbing and verbally threatening her. Tyson—who revealed the 82-year-old’s confession to Vanity Fair in 2017—claimed she told him that she empathized with Till’s mother, who died in 2003, after also losing one of her sons.

In a report recently issued to Congress, the Justice Department listed Till’s 1955 slaying as one of the decades-old cases they’re still investigating. Though the case was initially closed in 2007, the Associated Press reported that the agency reopened their inquiry after learning of Carolyn Bryant’s admission to Tyson.