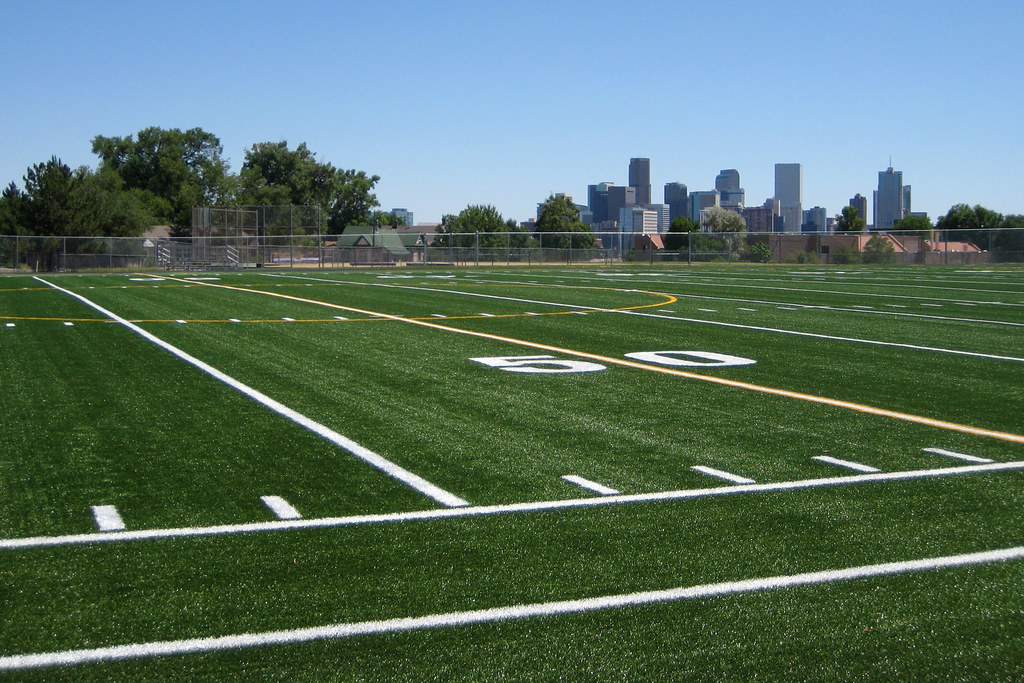 WTXF reported that the incident occurred during a Friday night football game between Lawrenceville High School and Steinert High School. After verbally abusing the group middle schoolers, one of the teens allegedly exposed himself and urinated on a younger female student while screaming slurs at her.

The two suspects were described as 17-year-olds of Indian descent. Darren Freedom Green, who spoke on one of the female victims’ behalf, said the group of young students told adults—including a police officer—about the ongoing harassment and were only instructed to move to the other side of the field.

The Lawrence Twp Police Department would like to announce the arrest of 2 juvenile males who reside in Lawrence Twp and who are of Indian descent in connection with the bias incident that took place at Lawrence High School on Friday night. Great work by LTPD Detectives

Lawrence Mayor Christopher Bobbitt reportedly confirmed to The Trentonian that Friday’s incident involved two students from Lawrence High School. However, the mother of the seventh-grader from Lawrence Middle School said students from the opposing high school were also involved.

“I said, ‘Don’t use that language, but what happened?’” the mother said. “She said, ‘They were peeing on us.’ I asked, ‘Like they put pee in a cup?’ And she said, ‘No, they ripped their penises out and peed.’”

A Facebook post was said to have sparked the criminal investigation that resulted in the 17-year-olds being charged with harassment, bias intimidation, and lewdness. Despite this, the mother told The Trentonian that Lawrence Township police have yet to interview her of her daughter as of Saturday evening.

Sources told the news outlet that at least four police officers were at Friday’s football game. WXTF reported that additional arrests are forthcoming.