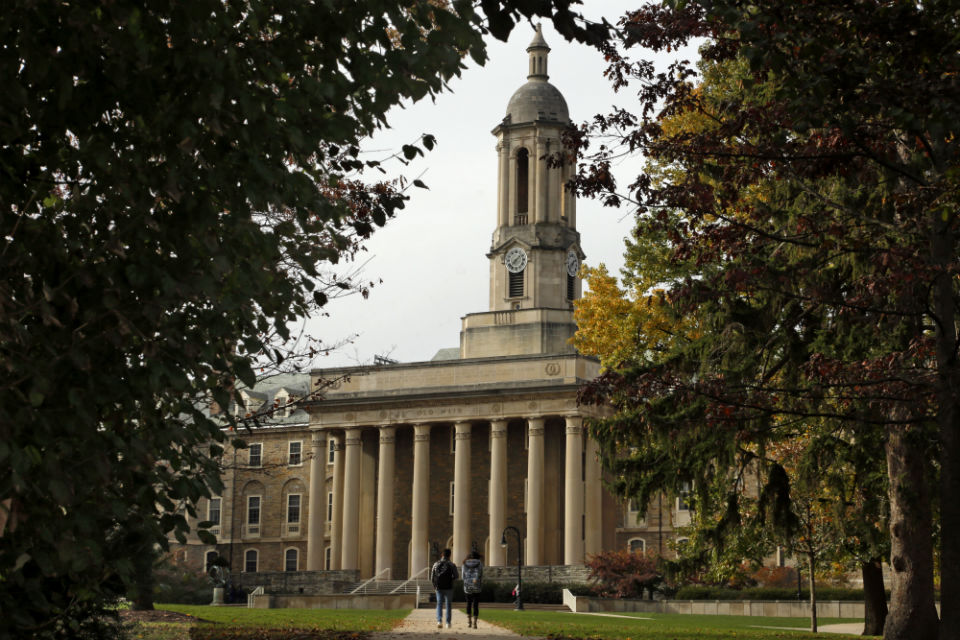 A Pennsylvania high school student died mysteriously at a party that may have been held at an unauthorized, off-campus fraternity house.

Citing a police statement, the New York Post reports that John “Jack” Schoenig, 17, of Erie, died this past weekend at a suspected off-campus fraternity house connected to a Penn State fraternity.

According to the report, State College Police found Cathedral Preparatory High School senior in full cardiac arrest at about 9:30 on Saturday night. Lifesaving measures were administered at the scene but he could not be revived.

Please pray for the Prep-Villa community as we mourn the passing of our brother, John "Jack" Schoenig ’20. We ask that you please keep Jack’s family & friends in your prayers during this difficult time. Mary, Queen of Prep, Pray for us. pic.twitter.com/46TQRMFzsM

There were no visible signs of trauma.

The university released a statement noting that Schoenig was visiting the area, and that the off-campus residence was “allegedly occupied by Chi Phi members.” The fraternity has been suspended pending an investigation.

“Penn State offers deepest sympathies to the family and friends of this young man,” the statement reads.

According to the New York Post report, Schoenig was a member of his high school’s hockey team.