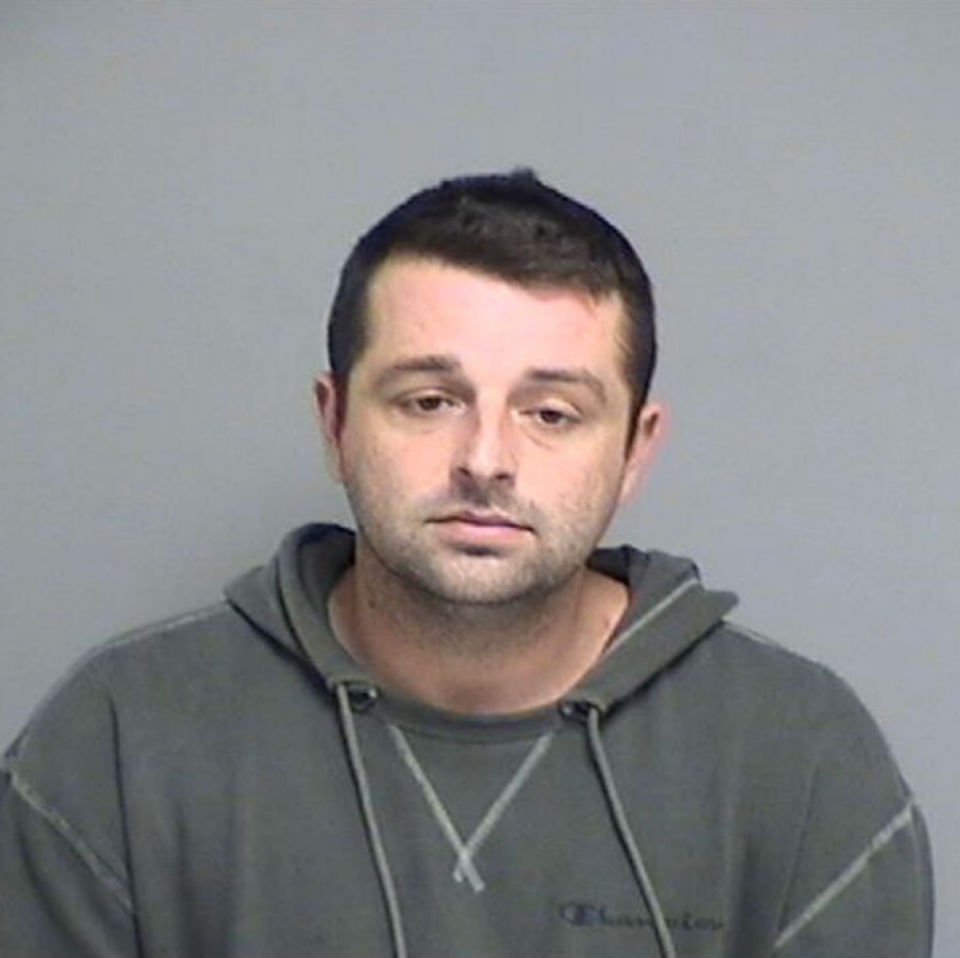 ‘This is a criminal investigation’: Isabel Hicks kidnap suspect due in court Friday morning

The man accused of abducting a 14-year-old girl in Virginia is facing criminal charges and will appear in court on Friday.

As CrimeOnline previously reported, Bruce Lynch, 33, was taken into custody Wednesday night after police apprehended Lynch and Isabel Hicks, 14, following a short pursuit. A witness had reportedly noticed the car from a vehicle description in an AMBER Alert last week following Isabel’s disappearance on October 21.

According to WRIC, police said at a news conference Thursday that Isabel appeared unharmed, and her family issued a statement confirming that Isabel was back at home.

“We just want to say thank you to any and all law enforcement. Anyone who prayed, that came by, made dinner, donated money, or even drove around looking for Isabel, she is at home,” the family said in a statement obtained by WRIC.

“She’s tired and is overwhelmed by everything. We truly appreciate everything that has been done to reunite her with her family in the hardest times of our lives.”

According to local news outlets , Lynch had a 9 a.m. court appearance in Louisa County on Friday.

#HAPPENINGTODAY: A court clerk tells me 33-year-old Bruce Lynch will be arraigned in court this morning at 9 a.m. in Louisa. We’re told 14-year-old Isabel Hicks is at home safe with her family this morning. @8NEWS pic.twitter.com/E8AcrX2dwJ

As WIRC reports, it is not clear what or how many charges the suspect now faces.

“It’s now a criminal investigation that involves a juvenile so there’s a new set of rules that actually apply here, so we’re not trying to hide anything from you, but we have to be very, very careful about what we can disclose,” Louisa Co. Sheriff’s Major Donnie Lowe said at the news conference, according to NBC 12.

Last Friday, the Louisa County Sheriff’s office issued a warrant for Lynch on felony abduction. As CrimeOnline previously reported, Lynch is believed to be Isabel’s mother’s ex-boyfriend, and he lived in their home until he was reportedly kicked out a month ago. Sources told local news outlets that they did not believe Isabel left with Lynch against her will, and police said there was no sign of forced entry at the home.