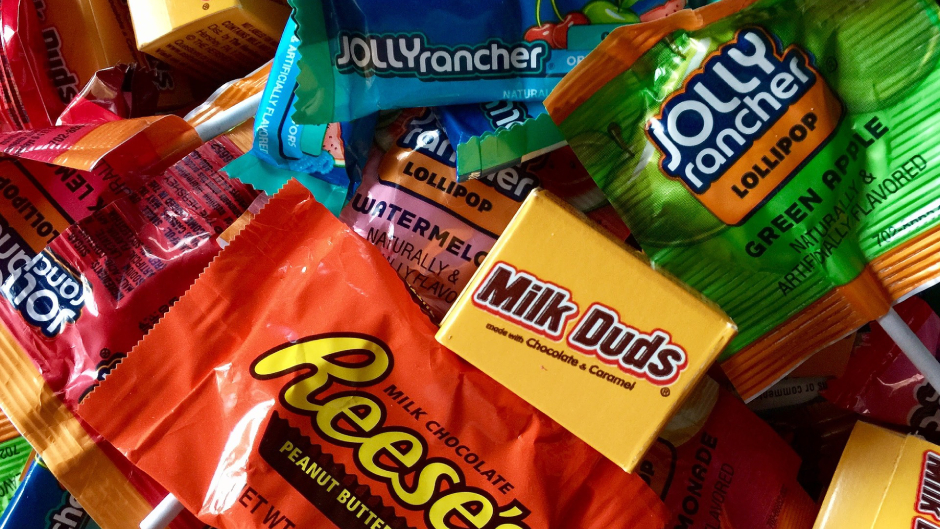 A 3-year-old girl in Australia was hospitalized after inadvertently eating anti-psychotic medications that were mixed with her Halloween candy, according to reports.

Tara Robe told 7News that her daughter, Abbey Robe, and her three other children were trick-or-treating on Thursday night. She recalled her daughter falling behind and coughing before realizing the toddler had eaten candies that were actually labeled pills in a zip-lock bag.

“They were pills and I didn’t know what. It could have been nasty,” Tara Robe said. “I thought she was going to die.”

The toddler is believed to have ingested Seroquel, a medication that is used to treat schizophrenia and bipolar disorder. Tara Robe told 7News that the 3-year-old became unresponsive after she was put into the ambulance.

HALLOWEEN SCARE: Abby has returned home from hospital and is inspecting her bucket of treats she was given while Trick or Treating last night. The 3yo was rushed to hospital after she was given Seroquel – a medication to treat bipolar @7NewsMelbourne @7NewsAustralia pic.twitter.com/Z0ZBzPVgY9

Abbey Robe reportedly spent the night in the hospital. The mother provided photos to the media of the toddler — still wearing her Halloween costume — in a hospital bed and hooked up to machines.

According to 7News, police are treating it as an isolated incident and do not believe it was done intentionally or maliciously.