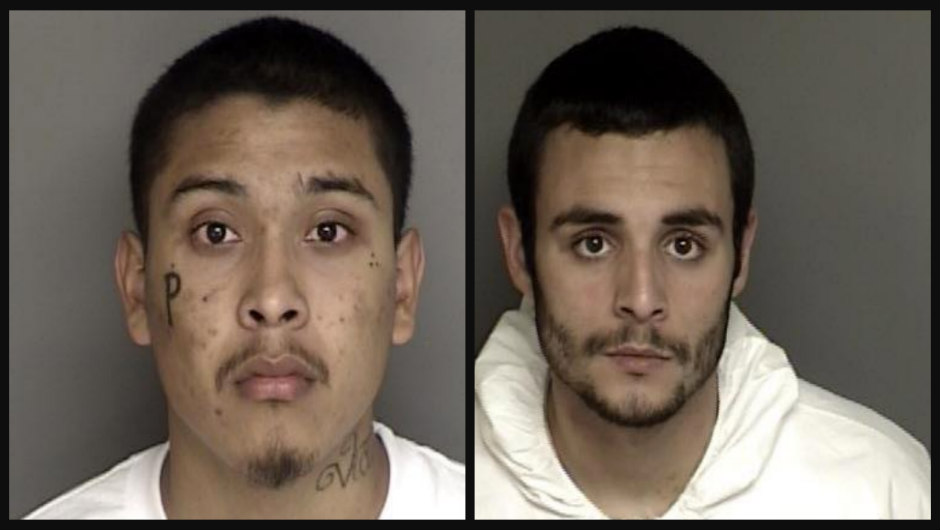 Two California murder suspects escaped from jail on Sunday morning and authorities are offering $5,000 for information that leads to their capture.

According to the Monterey County Sheriff’s Office, Santos Fonseca, 21, and Jonathan Salazar, 20, escaped from the Monterey County Adult Detention Facility. Both were unaccounted for during morning check-in at around 6:30 a.m. Both men had been in custody since 2018, awaiting trial for murder and other violent felonies.

“During the search we found some of their inmate clothing just outside of the perimeter. We know that they did make it outside of the jail,” Monterey County Undersheriff, John Mineau, said, according to CBS 46.

Escape from Monterey County Jail. Inmates Santos Fonseca (left) and Jonathan Salazar (right) escaped from jail this morning. Both were in custody for murder and other violent charges. Please call MCSO at 755-3722 with any information of their whereabouts pic.twitter.com/uxIACTb2OT

It’s unclear if the pair worked together to escape. Jail officials are trying to figure out how they managed to break free without detection.

Anyone with information about their whereabouts should contact the sheriff’s office at 831-755-3722. Both suspects are considered armed and dangerous.