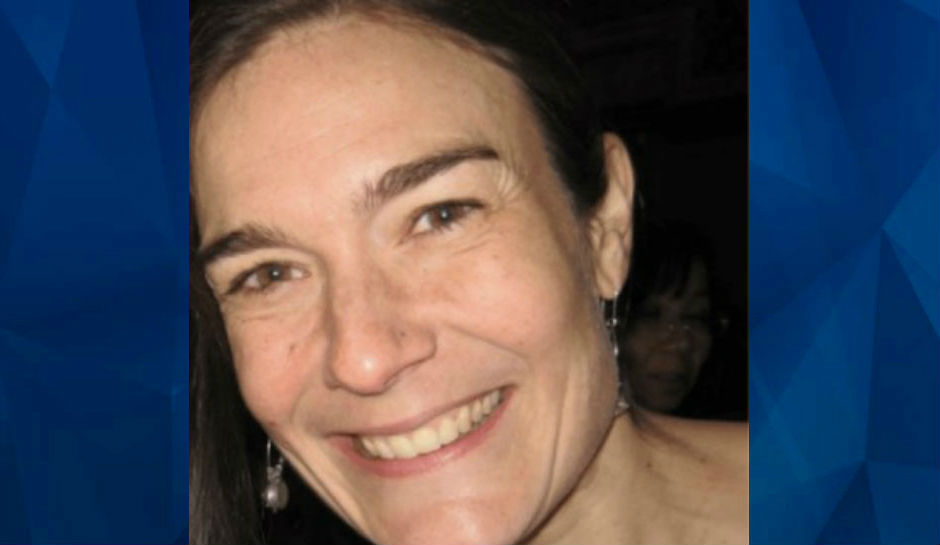 ‘Kind, sweet’ dad butchers wife, leaves her decapitated with head in her lap, slits daughter’s throat and hangs himself: Report

A mother and a child are believed to be the victims of a grisly double murder-suicide in New York City.

The New York Daily News reports that Jennifer Schlecht, 42, was found decapitated and holding her head in her lap in her Harlem home Wednesday night. Her 5-year-old daughter was found partially decapitated with a deep knife wound in her throat. Jennifer’s husband and the girl’s father Yonathan Tedla was reportedly found dead, hanging from the girl’s bedroom door in what authorities reportedly believe was a suicide after he killed his wife and daughter.

Sources with knowledge of the incident told the newspaper that a knife, believed to be the murder weapon, was found in the home.

Sources told the Daily News that the couple was divorcing and had a court date on Wednesday afternoon, hours before the horrific discovery.

But neighbors did not appear to have any idea the couple was having trouble, or that Tedla was capable of such violence.

“I just saw him yesterday, I talk to him everyday, I mess around in the front all the time and I see them coming back and forth from school,” one neighbor told ABC News 7.