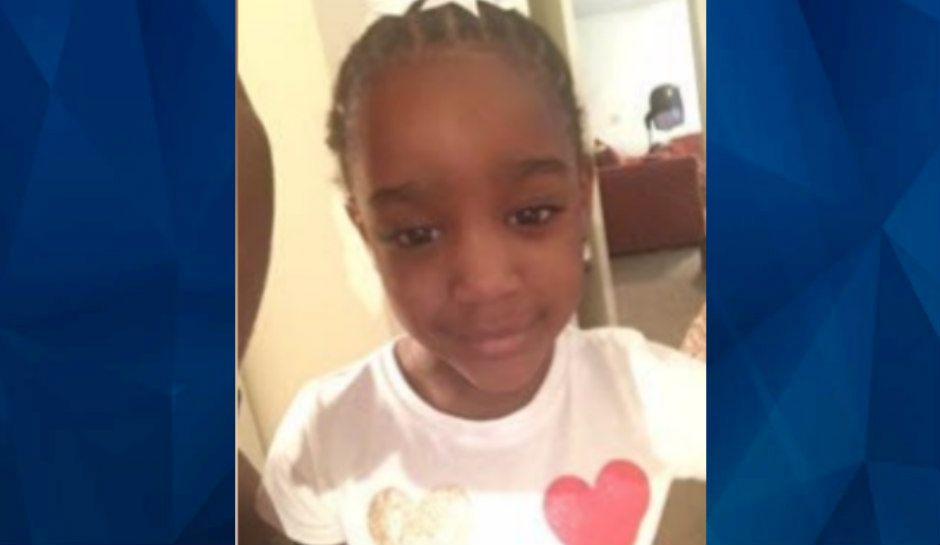 A missing 5-year-old girl who was last seen in her Florida home early Wednesday had recently moved to a new residence with her family.

As CrimeOnline previously reported, Taylor Rose Williams was last seen around midnight Wednesday when her mother put her to bed at their home in Jacksonville. When her mother returned to the bedroom at around 7 a.m. that morning, the girl was missing, and a back door to the home was unlocked, according to a police report obtained by Action News Jax.

According to the report, Taylor and her family had moved over the weekend to the home in the Brentwood section of Jacksonville from the Paradise Island apartment complex, about 16 miles away.

The Jacksonville Sheriff’s Office confirmed on Twitter Thursday morning that an AMBER Alert remained in effect for the missing girl, as authorities continued their search. The AMBER Alert does not include any information about a possible vehicle or a potential suspect in the disappearance, though AMBER Alerts are typically issued in cases of suspected abduction and when a child is considered endangered.

About 100 officers are expected to join a continued search effort on Thursday for Taylor, who is described as 3 feet tall and weighing about 50 pounds. She was last seen wearing pink and purple pajamas.

Action News Jax received additional photos of the missing girl from a family member and published them on Twitter Thursday morning.

The massive search is underway for #TaylorWilliams who has not been seen for more than day.
A family member gave us new photos of the 5-year-old.