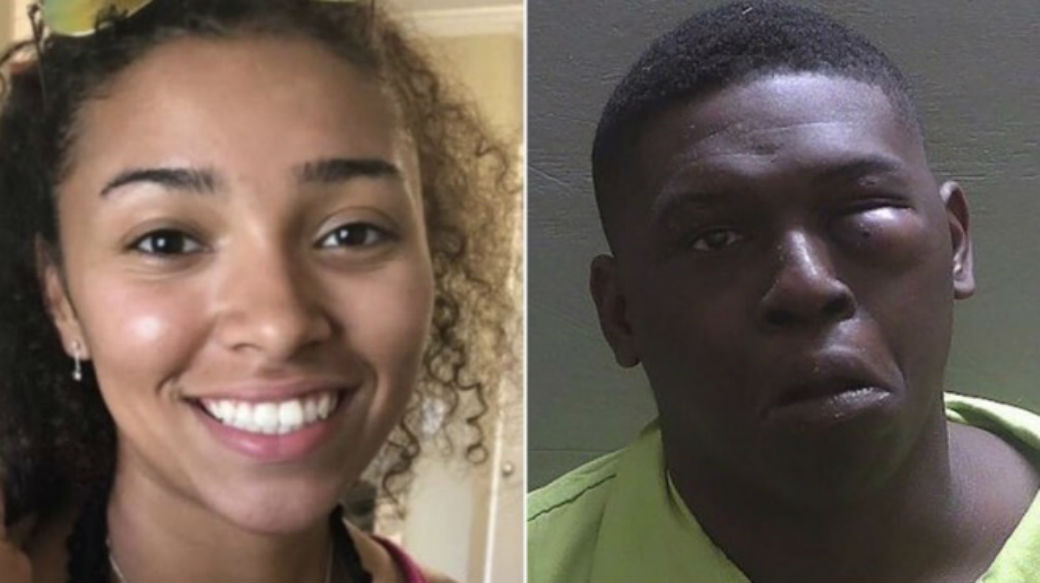 The suspect wanted in connection to the disappearance of Aniah Blanchard has been arrested in Florida.

WEAR-TV reports that authorities apprehended Ibraheem Yazeed in Escambia County, Florida, on late Thursday night. Authorities in Alabama had reportedly received a tip that the suspect was in the area and contacted the U.S. Marshals with the information.

Earlier Thursday, authorities in Alabama had named Yazeed, 30, a suspect in Blanchard’s disappearance. The 19-year-old has not been seen since October 23, when she was captured on surveillance video at a gas station in Auburn.

The suspect, who was out on bail for attempted murder at the time of Blanchard’s disappearance, was captured following a brief police chase near I-10 and Pine Forest Road, according to WKRG. He was reportedly booked into Escambia County Jail at 2:30 a.m. on Friday.