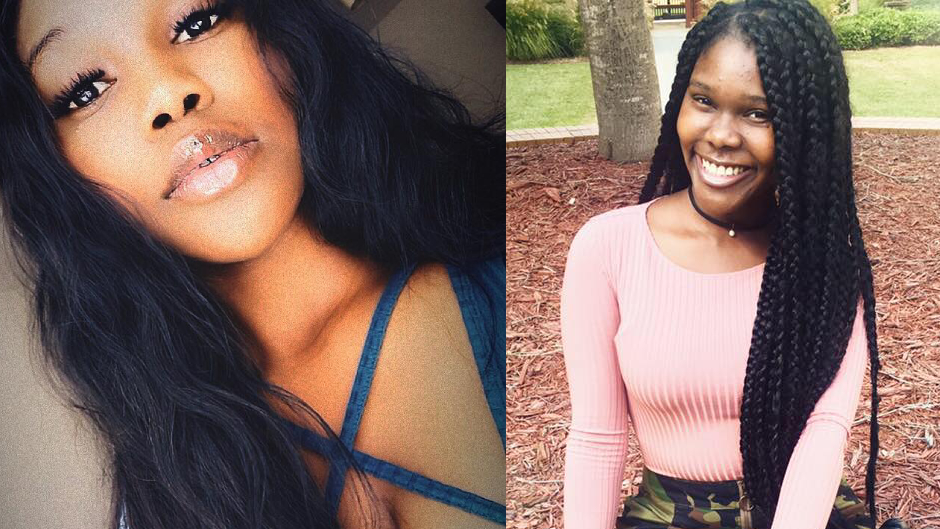 A Georgia man and his girlfriend are behind bars after he allegedly killed a Clark Atlanta college student, who had recently filed a police report against him for sexual assault.

As CrimeOnline previously reported, Atlanta police found the body of Alexis Crawford, 21, at the Exchange Park in Decatur on Friday. Crawford had been missing since October 30.

During a Friday press conference, Atlanta Police Chief Erika Shields announced that Crawford’s roommate, identified as Jordyn Jones, and Jones’ boyfriend, Barron Brantley, both 21, are suspects in the case. One of the suspects led authorities to Crawford’s body, Shields said.

On Friday evening, authorities arrested Brantley and charged him with murder. Court records indicate that Brantley was out on bond for unrelated charges, including theft by taking, cruelty to children, family violence, and hindering a person making a 911 call.

On Saturday morning, authorities also arrested Jones and charged her with murder. Both suspects are being held at the Fulton County jail.

On October 27, Crawford filed a police report against Brantley for “unwanted kissing and touching.” Crawford told police that the incident occurred on October 26. When Crawford asked Brantley why he was touching her, he allegedly claimed he thought she was Jones. Crawford admitted they had been drinking that night.

Crawford explained that Brantley later followed her to the bathroom, according to the police report. She said she remembered he had no shirt on before she blacked out. The college student said she didn’t think they had sex, but a rape kit was administered at Grady Hospital.

According to a missing persons report viewed by CrimeOnline, Crawford’s mother and sisters, along with Jones, reported her missing on November 1.

Jones told police that she was on speaking terms with Jones due to a “separate incident.” However, Jones admitted that she took Crawford to the liquor store at around 11:30 p.m. on October 29. Jones claimed when she woke up the following morning, Crawford was not there.

Crawford’s manner of death is still pending. Check back for further updates.