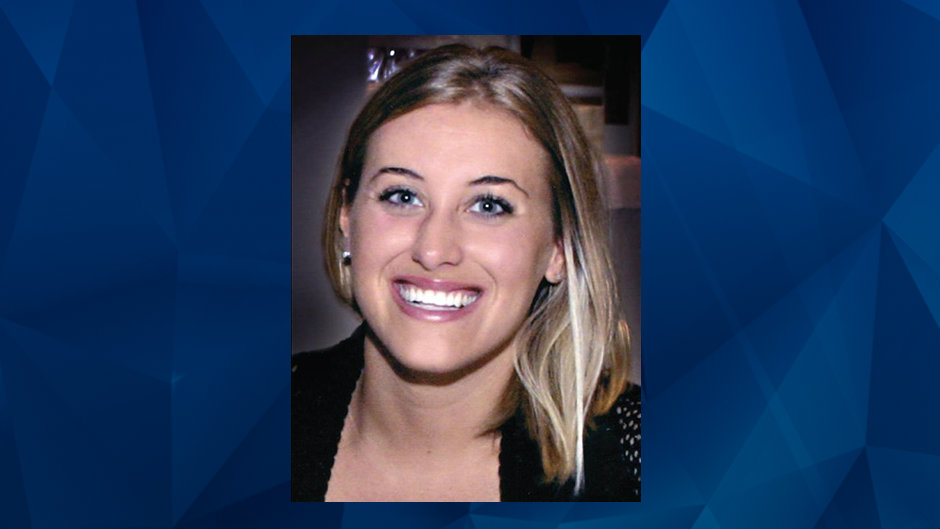 A tip from a private investigators sent dive crews into Lake Fischer in Gotha, Florida, this week in search of Jennifer Kesse, who disappeared thirteen years ago.

Kessie was 24 years old when she didn’t show up for work on January 24, 2006. Her car was found abandoned at an Orlando condominium complex about a mile from where she lived.

Seven months ago, the Kesses settled a lawsuit with the Orlando Police Department, agreeing to pay nearly $19,000 for the unredacted case files relating to the search for their daughter. They handed over the files to a private investigator.

“We have said for many years that, ultimately, it’s our responsibility to find our daughter if officials cannot,” Drew Kesse told WFTS in March when the case was settled.

Aerial images give us a better idea of what this Gotha neighborhood looked like in 2006, when @FindJennKesse went missing. The land had been cleared for development, but houses didn’t go in until several years later. pic.twitter.com/fNfLzcZZgS

He told News 6 that the tip came from someone who saw the family’s 2.5 year battle to get the records.

“We’ll see how this works out and move from there. We keep going, we keep investigating,” Drew Kesse said.

No suspects were ever named in the case. Prior to this week’s tip, the only clue that surfaced was a surveillance video showing a man parking the car at the condo lot where it was found and walking away, but his face is obscured.

As CrimeOnline previously reported, Jennifer Kesse’s family, her boyfriend, who lived several hours away, and coworkers were concerned when she hadn’t followed any of her normal routine on the morning of January 24. She usually spent her commute talking with her boyfriend, but she hadn’t even arrived at work when he called there to check on her. Her employers called her family, and they weren’t able to reach her. Police were on the scene at her condo within two hours. The shower stall was still wet.