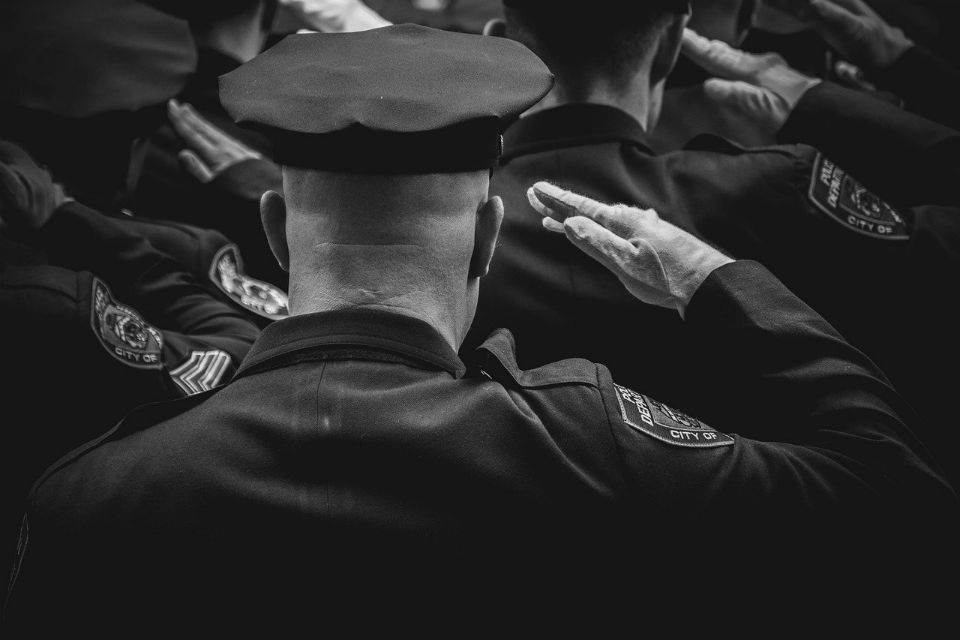 Police chief, father of 3 killed in hotel by one of his own officers: Report

A police chief from Oklahoma with three children was killed this weekend, and one of his own officers has been arrested for his murder.

WKRG reports that Mannford Police Chief Lucky Miller died at a Hilton hotel in Pensacola, Florida, on Sunday night. He was reportedly on Florida’s Gulf Coast to attend a public safety conference with other members of law enforcement.

According to the report, Miller, 44, had gotten into an altercation with another Manford police officer, Michael Patrick Nealey, resulting in his death. It is unclear what led to the fight, or how Miller was killed.

Miller was a married father of three children, and had been police chief since 2007. Nealey is facing a murder charge and was reportedly booked into the Escambia County Jail Monday morning. The report notes that authorities in the county have not released a mugshot of the suspect due to booking photo release exemptions for members of law enforcement.

“We are heartbroken by the news,” he said. “Please keep both families in your prayers as we work to move forward.”

CORRECTION: An earlier version of this story mistakenly stated that Officer Miller had been shot. The cause of his death remains unknown.