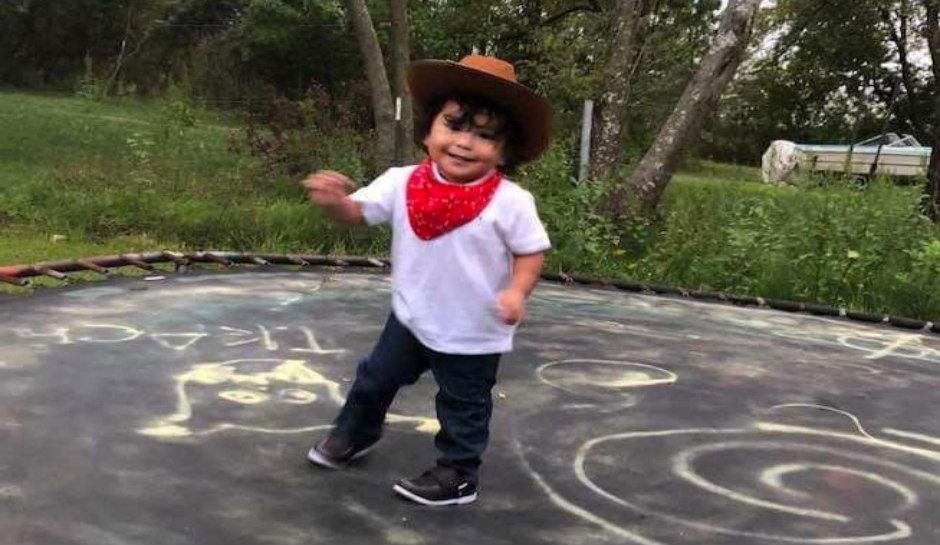 A Texas mother is facing murder charges after her 3-year-old son died following a fiery Saturday crash in Houston.

According to ABC13, 26-year-old Cristal Gonzalez picked up her two sons, ages 8 and 3, from their father’s house on Saturday morning before the crash. At around 5:45 a.m., she collided off of the 12200 block of Mykawa Road, while driving the wrong way.

First responders took Gonzalez to a local emergency room where she was listed in critical condition and underwent surgery for a traumatic chest injury. Doctors withdrew her blood, which reportedly indicated that her blood alcohol level was over three times the legal limit at the time. Responding officers also noted a strong smell of alcohol when they arrived at the scene of the accident.

The bridge where the crash happened is right before the @COPearland city limits. It appears she crashed into this barrier on the bridge. @KHOU #khou11 pic.twitter.com/n4NGNxob0v

”We’re turning to how in the world was a 26-year-old woman able to pick her two children up at three times the legal limit and drive down the road,” Sean Teare with the Harris County District Attorney’s Office said, according to KHOU.

Responding officers said Gonzalez vomited at the scene. They found pills mixed in her vomit.

Teare added that others could potentially be charged in the case as well. The district attorney’s office is trying to determine where Gonzalez drank before picking her sons up and who, if anyone, she drank with.

“We’re looking at the source of where she got the alcohol, we’re looking at anyone who was with her, and anyone who had an opportunity to get kids out of car or not let them in the car,” he said, according to the Houston Chronicle.

In addition to a murder charge, Gonzalez was also charged with intoxication assault.