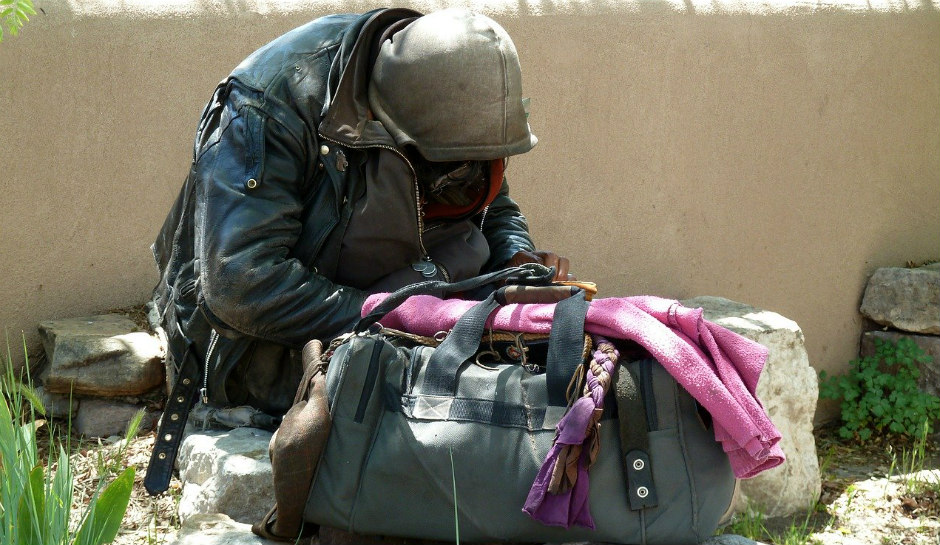 ‘It was coming off my eyelashes’: Homeless man pours bucket of ‘hot diarrhea’ over woman’s head & into her eyes: Report

A California woman says a gruesome incident near the Hollywood Walk of Fame in Los Angeles has changed her entire life after a stranger poured a bucket of diarrhea over her head.

“It was diarrhea. Hot liquid. I was soaked, and it was coming off my eyelashes and into my eyes,” Heidi Van Tassel told NBC4.

Los Angeles authorities arrested Jere Blessings after the attack, a homeless man with known mental health issues. According to court records, Blessing lived on the streets of Los Angeles and was diagnosed with “schizophrenia and psychotic disorders.”

Van Tassel said she had just finished dinner at a Thai restaurant when the incident occurred. While sitting in her car, Blessings allegedly pulled her out and dump the bucket of feces on her head.

Blessing is now facing battery charges, but it apparently doesn’t make Van Tassel feel any safer. In August, he was released from a mental health facility. He’s reportedly back on the streets

I’ve never heard of anything as gross as this: A homeless man dumped a bucket of hot diarrhea on a woman getting into her car. I’m finishing up an @NBCLA I-Team report airing tonight at 11 about the rising number of violent and bizarre crimes involving the homeless. pic.twitter.com/xO6Nyh42ew

“It’s so traumatic. The PTSD that I’m dealing with is beyond anything that I’ve ever felt…. I will never, ever, forget his face. What’s the next thing he’s going to do [to] somebody? If he would’ve had a knife, for sure he would’ve stabbed me.”

Van Tassel said it appeared as if the man had been saving the feces for months.

“Paramedics who came to treat me said there was so much of it on me, that it looked like the man was saving it up for a month. It was all inside my car because it was so much. He just kept pouring it and splattering it all over me.”

The shocking incident is just one of many episodes involving homeless people randomly attacking people, according to NBC4. The outlet’s I-Team has been investigating the rising problems with homeless people and violence for more than a year. Watch the video below.