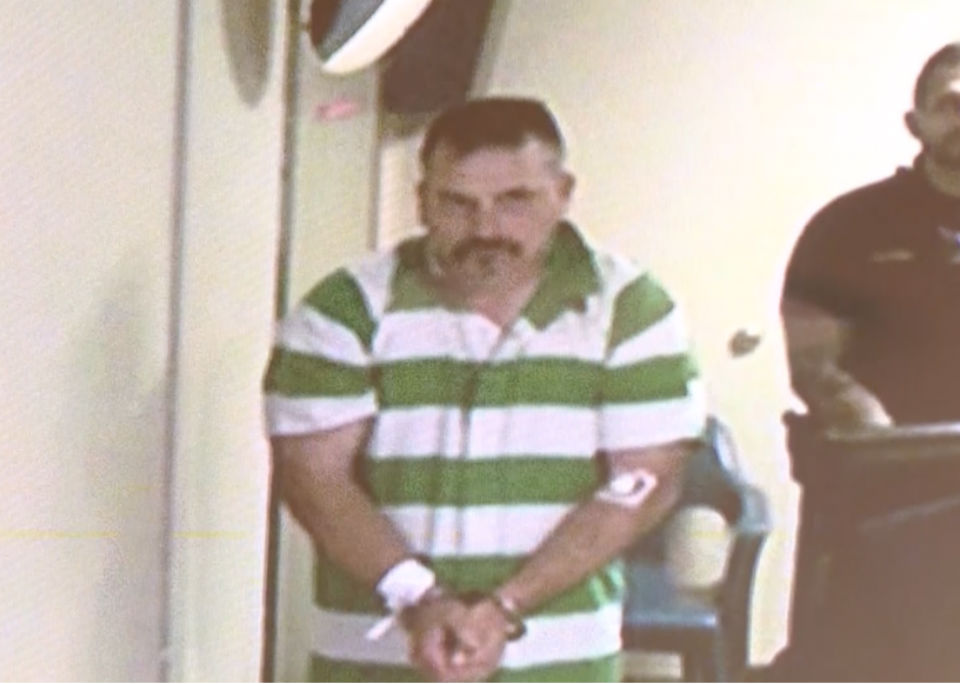 More details are emerging about the mysterious death of an Oklahoma police chief who died following an alcohol-fueled argument in a Florida hotel room with one of his own officers, who was reportedly a close friend.

As Crime Online previously reported, Mannford Police Chief Lucky Miller. 44, had been in Pensacola, Florida,  to attend a public safety conference scheduled for this week when he died following an argument with a fellow officer in his Hilton hotel room. That officer, Michael Nealey, has since been charged with second-degree murder in Miller’s death, according to KJRH. He is reportedly being held on $500,000 bond.

According to a police report obtained by WEAR-TV, a maintenance worker at the hotel encountered the men prior to the arrival of police on Sunday night. The maintenance worker had reportedly responded to a noise complaint, and heard a “grunting” sound coming from inside the room when he knocked on the door. Once he entered, the worker reportedly saw Nealey sitting on Miller, who was lying on the floor.

Fellow hotel guests reportedly told police about the noise, with one guest saying they hearing a “roaring” sound coming from the room, along with a voice saying “Stop it, Mike” repeatedly, as the voice grew increasingly quieter before stopping altogether.

According to the report, Miller was unresponsive by the time Escambia County Sheriff’s Office deputies arrived. Nealey was also on the ground, and the maintenance worker reportedly told police that he pulled Nealey off Miller when he arrived to the room, causing Nealey to hit his face on the ground, causing injuries observed by the responding deputies.

Authorities have not yet released Miller’s cause of death. Nealey is due back in court on December 5.