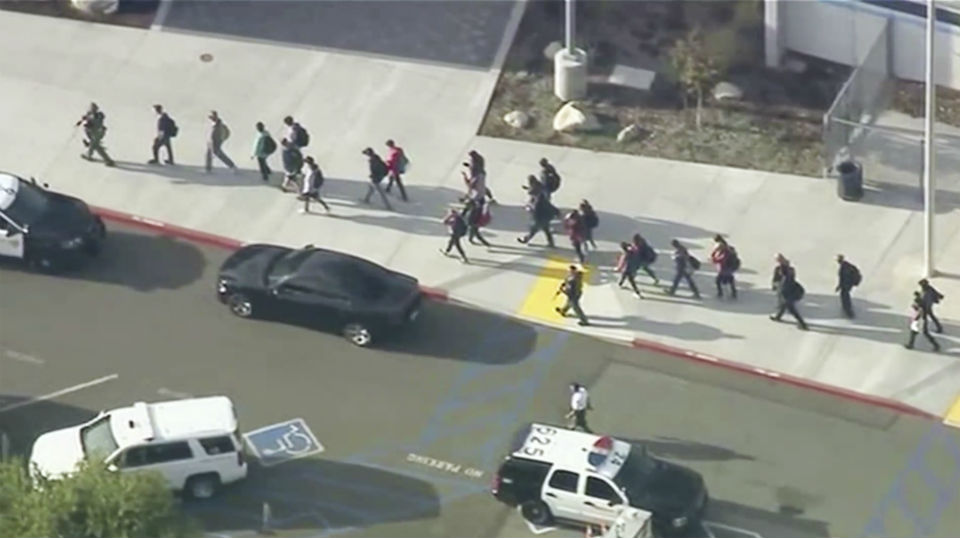 Citing a hospital spokesperson, CNN and NBC News are reporting that an unidentified female victim has died.

As CrimeOnline previously reported, the Los Angeles County Sheriff’s office has confirmed that the shooting suspect is in custody and being treated the Henry Mayo Hospital. It is not clear at this time how the suspect was injured. Earlier reports indicated that the suspect had died, but a spokesperson for the sheriff’s office could only confirm to CrimeOnline that he was in custody and at the hospital.

Authorities have not released the identity of the deceased victim.