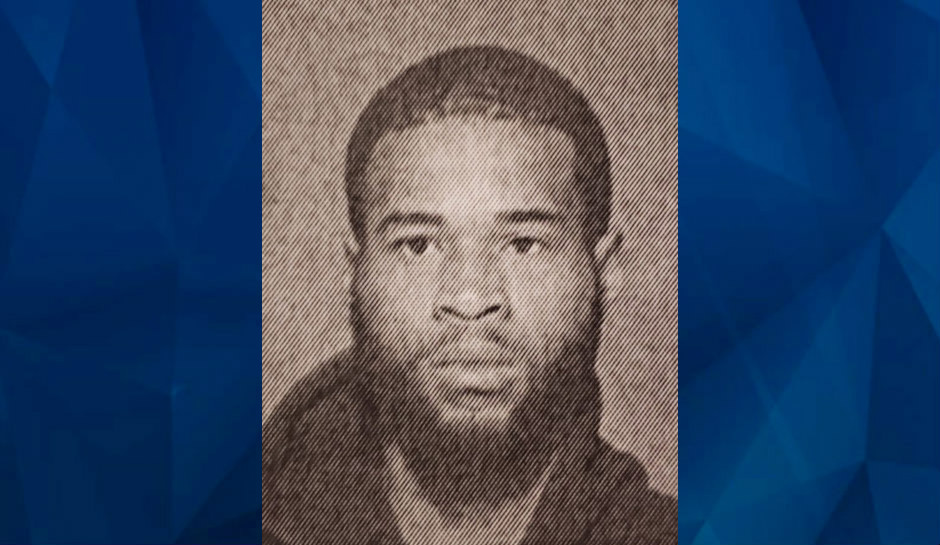 A 10-year-old boy is in critical condition after he was shot at a New Jersey high school football game Friday night, and six people have been arrested in connection with the incident.

Alvin Wyatt, 31, has been charged with shooting the boy, who was hit in the neck, and another man — who was one of the six arrested. A 15-year-old boy suffered a graze wound, Fox 29 reported.

The gunshots rang out at about 8:30 p.m., during the third quarter of a playoff game between the Camden Panthers and the Pleasantville Greyhounds in Pleasantville, touching off chaos as players and spectators alike fled for cover.

Breaking: As the shooting happens at the Camden/Pleasantville football game. People running, jumping fences, laying on the ground. @6abc pic.twitter.com/XzViuszadX

Atlantic County Prosecutor Damon Tyner said the 10-year-old was airlifted to a children’s hospital in Philadelphia “with some serious injuries.”

Tyner said the incident had no connection with the school or the game other than unfolding in the stadium, ABC 6 reported.

“The venue simply presented an opportunity for criminals to pursue their own form of petty vengeance against one another,” he said in a statement. “As a result, an innocent child was caught and injured in their crossfire. Our community will not be held hostage by a few idiots intent on jeopardizing our safety and the safety of our children.”

Authorities said the man who was shot — Ibn Abdullah, 27 — was targeted in the shooting. He was said to be in stable condition and was charged with unlawful possession of a handgun, according to Fox 29.

Police did not say how the incident unfolded or what connection the six men had with one another.

“It’s currently under investigation what their connection is with the actual incident that occurred here,” Pleasantville Police Capt. Matt Hartman said.

Wyatt was taken into custody as he tried to flee the stadium, Hartman said. The other four escaped the stadium and were fleeing in a vehicle with no headlights on. A police officer from another jurisdiction, aware of the shooting, tried to stop the car, Hartman said, but the driver took off, prompting a brief pursuit. One of the occupants tossed a gun out of the car window before the pursuit was ended. Authorities recovered it, he said, according to ABC 6.