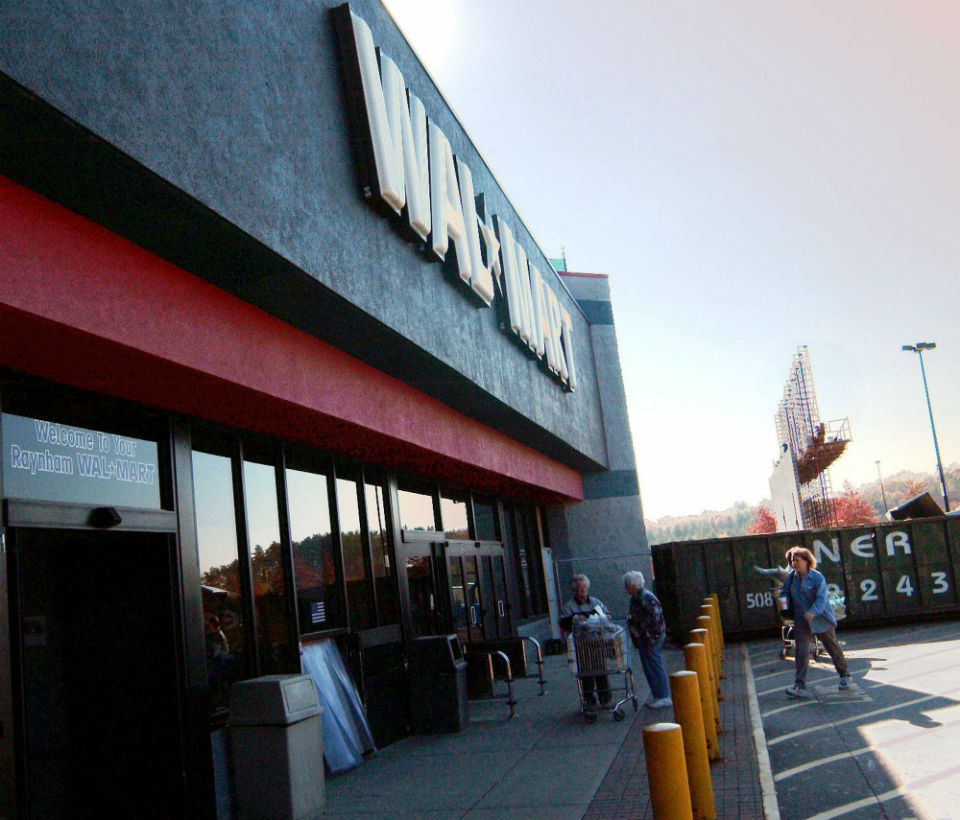 Citing law enforcement sources, KSWO is reporting that the shooter is among three who were killed in a shooting outside a Walmart in Duncan, Oklahoma.

A woman who answered the phone at the store location said she could not provide any information about the status of the reported shooting as she was “taking care of [her] customers” and staff.

According to KSWO, Duncan police will hold a press conference Monday with further updates.

Reports are surfacing about a shooting at a Walmart store in Duncan, Oklahoma.

Details are scarce at this time but local news outlets are reporting “multiple fatalities,” and one report citing the Oklahoma Highway Patrol has said three people died.

#BREAKING: We are hearing reports of a shooting at the Walmart in Duncan. This is about an hour and a half south of OKC. Local media is reporting multiple fatalities. We are sending a crew to the scene and working to get more details. #LiveDesk @OKCFOX

There is no further information about a suspect or victims, and it is unclear if there is an active shooter currently at the scene.