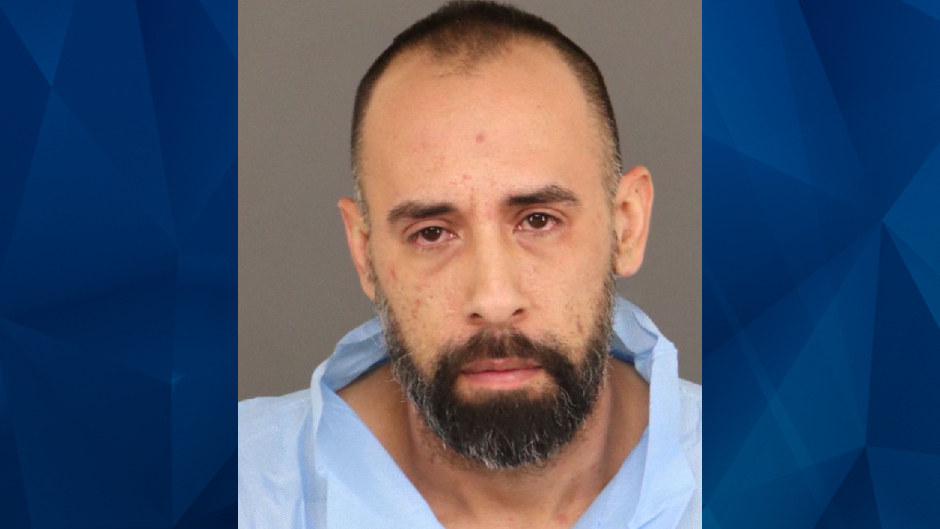 Colorado authorities reportedly discovered a body entombed in concrete at an apartment on Friday, a day after they arrested a man in connection with the suspected homicide.

The Adams County Sheriff’s Office tweeted that detectives executed a search warrant at an apartment building on Thursday, after Arvada police provided them with information regarding a possible shooting and homicide that transpired there on November 8.

Russell Montoya Jr., 38, was arrested at the residence after authorities reportedly conducted multiple interviews and confirmed a homicide and shooting had occurred.

Adams County police said in a Facebook post on Friday that they discovered a body “encased” in concrete in the basement of the apartment where Montoya was arrested. KDVR reported that crews in hazmat suits were seen hauling an extra-large body bag from the building.

“We are receiving many calls from media on the homicide. We are being very careful on how we are releasing information,” the Adams County police tweeted. “This case is unique and we have a tremendous responsibility to maintain case integrity. Please be patient with us. Thank you for understanding.”