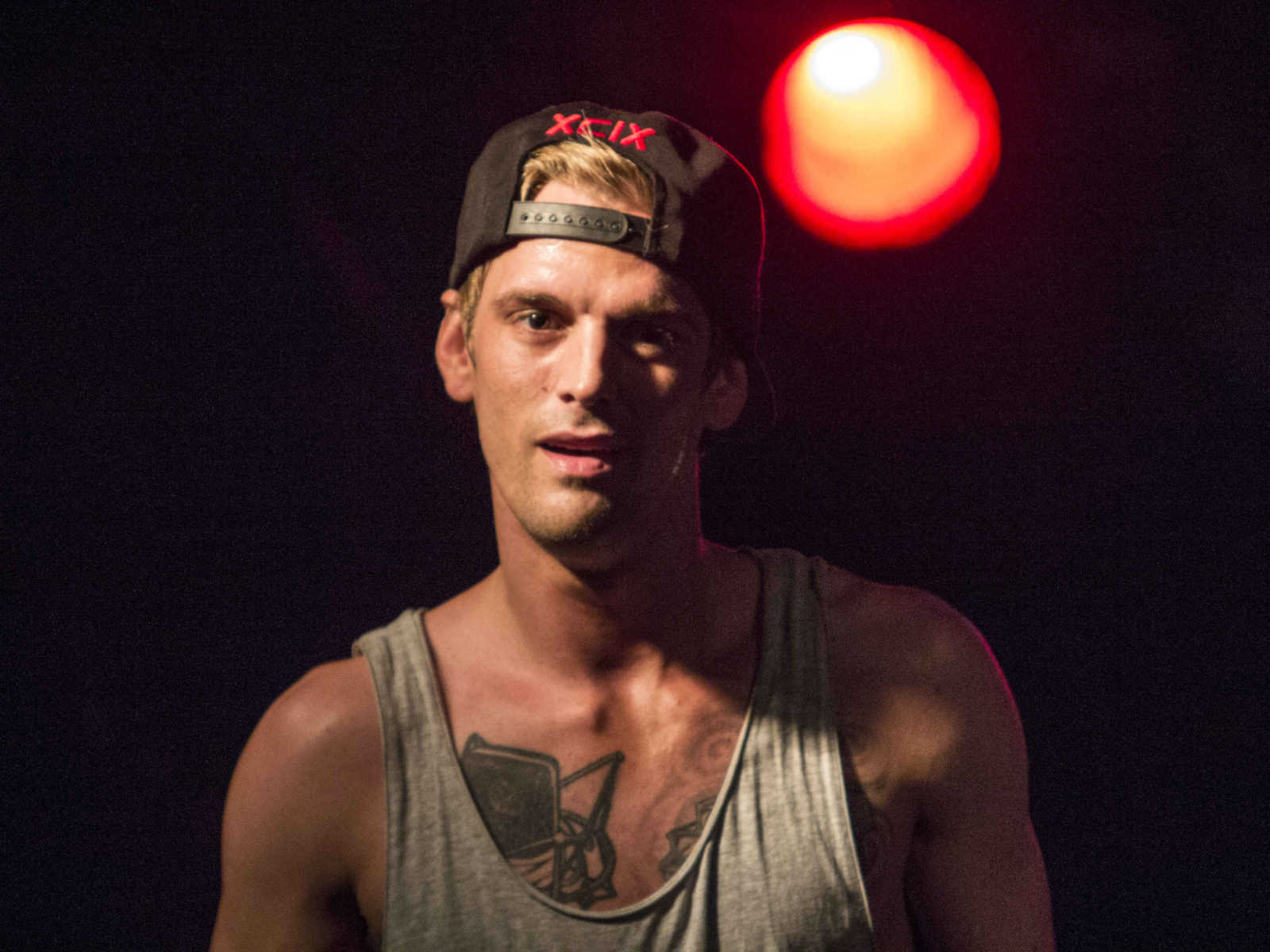 Aaron Carter ‘out of control’ in court as judge grants restraining order, orders him to surrender guns [Report]

Singer Aaron Carter reportedly “went nuts in court” on Tuesday when a judge issued a temporary restraining order against him and ordered him to surrender his weapons, TMZ reported.

Carter’s twin sister Angel Conrad filed the request for the TRO in September, as CrimeOnline previously reported, over Aaron’s increasingly erratic behavior in recent months. Conrad said that Aaron had threatened her, saying, “I have people that would come and harm you.”

Carter posted on Instagram not long after the hearing, referencing the year-long ban with “No more fake Halo’s for a year” and the hashtag #NoAngelo.

Yes!!! No more fake Halo’s for a year. #NoAngelo TRO IN PLACE FOR 1 more year!! @themelissaschuman

Read more about her accusation here.

Nick Carter also filed for a restraining order in September, prompting Aaron to send out a series of tweets accusing his late sister Leslie of raping him when he was a child and Nick of abusing “me my whole life,” CrimeOnline reported.

Nick Carter said that his brother had “thoughts of killing babies,” an unnerving thought with his second child on the way. His wife, Lauren Kitt, gave birth to a little girl on October 3.

Aaron also tweeted during that time that he had voluntarily given authorities two of his rifles to show his “good faith and cooperation with law enforcement.”

TMZ reported that a judge granted Conrad’s restraining order, preventing Aaron from contacting her or her family for a year, and then told him to surrender his guns. According to TMZ,  “he went nuts in court … screaming at the judge that he would just go out of state and buy more firepower.” TMZ said that Carter threatened to leave, but the judge ordered him to sit down.

Celebrity photographer Ron Galela tweeted that he was in the courtroom as well.

He just lost the RO. It was granted. Now a motion for a 5150 is being considered. He is out of control sobbing and screaming Court. Judge has issued a break and admonished his behavior already.

TMZ also said that Aaron has been ordered to stay away from The Grove shopping center in Los Angeles, where Conrad’s husband works.