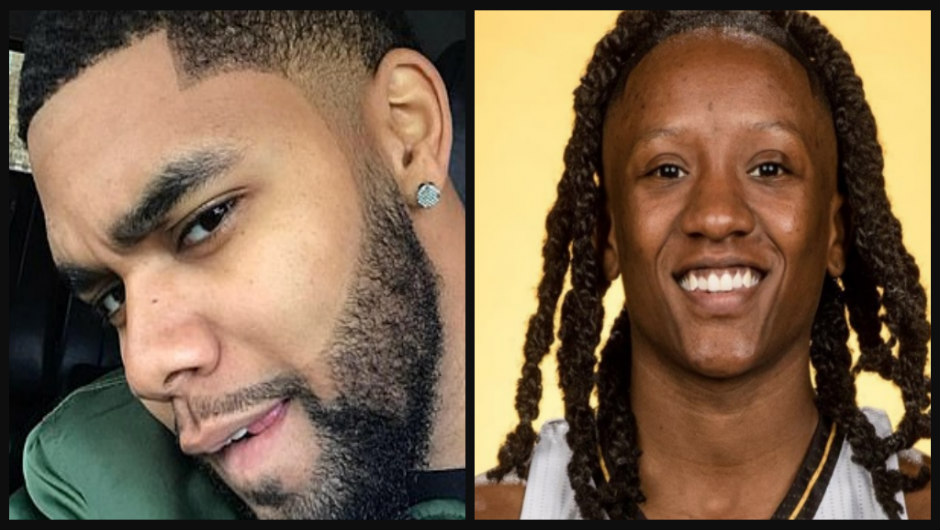 Atlanta police have charged four men in the July shooting death of a 21-year-old man in a southwest parking deck, along with Kennesaw State University star women’s basketball player Kamiyah Street, who was arrested Thursday.

Cortez Banks, Johnerton Gilstrap, and Tobias Wells are being held in Fulton County jail on a variety of charges, including murder and aggravated assault. The fourth, Dontacus Brantley, had not yet been arrested late Sunday afternoon, according to jail records.

Street was arrested after a grand jury indicted her on a single count of murder, three counts of felony murder, two counts of aggravated assault with a deadly weapon, and a single count each of criminal attempt to commit armed robbery and possession of a firearm during the commission of a felony, according to Fulton County jail records.

Nashiem Hubbard-Etienne, 21, was found shot to death in the parking deck of the Heritage Apartments in the city’s southwest on July 16. Atlanta police spokesman James White said Hubbard-Etienne was “the victim of a targeted shooting,” the Atlanta Journal-Constitution reported.

Maiyannie Hubbard-Armster, Hubbard-Etienne’s mother, told WSB that her son was not the intended victim, however.

“My son was not who they were after, but like most situations, the innocent one always catches the bullet,” Hubbard-Armster said.

Hubbard-Armster said her son had moved to Atlanta from Chicago to be with his father and to attend Georgia State University.

He added that neither the school nor the athletic department had any additional information.

The AJC reported that Street was a junior who graduated from Benjamin E. Mays High School in Atlanta. She was averaging 21 points and five rebounds per game through the Lady Owls’ first four games.

Street, the team’s starting point guard, was named Atlantic Sun Conference Player of the Week on November 19 after a 32 point game against Georgia Southern two days earlier. It was the fourth time in her college career she’d won the honor.

Brantley had been released from jail after serving time on a criminal trespass charge five days before Hubbard-Etienne’s death, jail records showed.