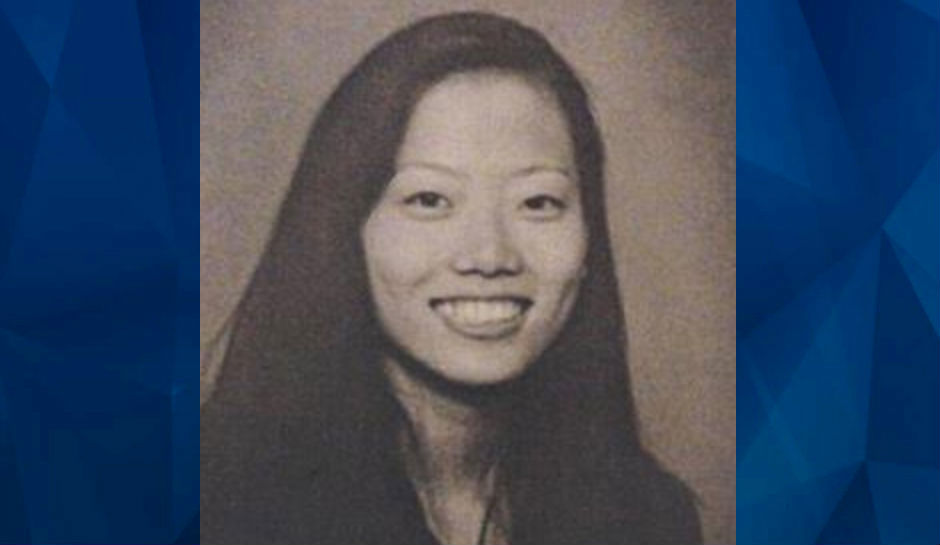 The U.S. Supreme Court has denied a request from Adnan Syed’s legal team to hear an appeal of his nearly two decades-old murder conviction, the Baltimore Sun reports.

Syed, 38, was convicted in 2000 of murdering his ex-girlfriend Hae Min Lee, who was 18 at the time of her death in 1999. Syed’s case later became the focus of international attention after it was the subject of the premiere season of the podcast “Serial.”

The massively popular podcast highlighted some of the problematic aspects of Syed’s murder trial and challenged the testimony of a key witness, Syed’s friend Jay Wilds, who claimed he helped Syed dispose of the victim’s body.

The U.S. Supreme Court on Monday denied the request of attorneys to hear an appeal of imprisoned “Serial” podcast subject Adnan Syed. https://t.co/mzprIaGLlr

Syed has maintained his innocence since he was first arrested for Lee’s murder. His defense team’s bid for a new trial has seen successes and setbacks, and has been focused on an error Syed’s former, now-deceased attorney made in his original trial when she failed to call a witness who could provide an alibi for Syed.

The U.S. Supreme Court bid was the next step, but Syed’s lawyer said it’s not the last one.

“We’re deeply disappointed that the Supreme Court is not taking this case, but by no means is this the end,” the attorney,C. Justin Brown, told the Baltimore Sun.