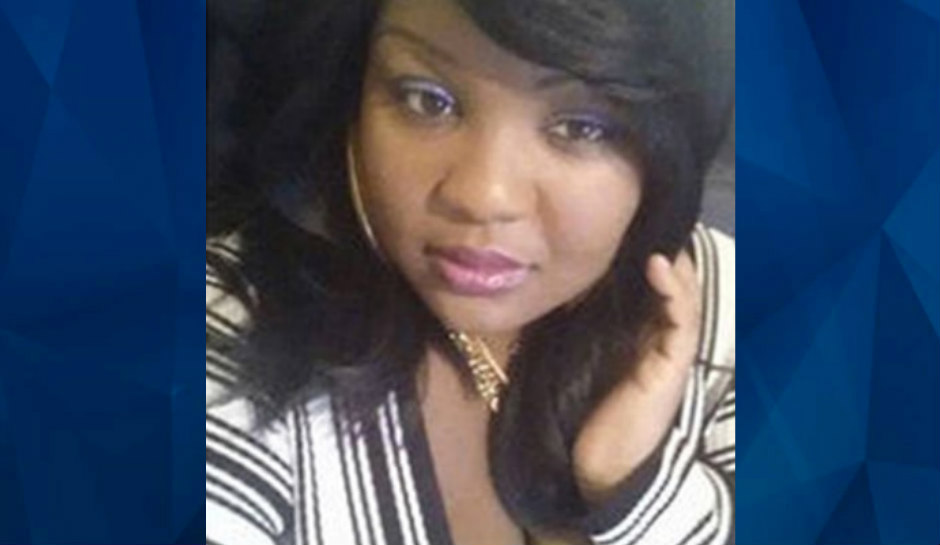 Man admits he chopped up girlfriend, gets ACQUITTED OF MURDER

A New York man who admitted he chopped a woman into pieces was found guilty of her death, but he won’t be facing more than four years behind bars.

New York Post reports that on Monday, a Brooklyn jury convicted Somorie Moses of negligent homicide in connection with the 2017 death of Leondra Foster. Moses was initially charged with murder but the jury rejected the murder conviction, which drew shocked gasps from Foster’s family members, who attended the trial.

“Oh my God! It’s not right,” Foster’s sister, Shanicqua Figueroa, said, according to the outlet.

According to court documents, authorities found several of Foster’s body parts at a Hunt’s Point waste transfer center. They later found the woman’s severed head inside Moses’ Brooklyn apartment in the Flatbush area.

He dismembered his girlfriend and kept her head and feet in a freezer. But that doesn’t prove Brooklyn sex offender Somorie Moses killed her, says his lawyer. https://t.co/vLkGwJ2Xe4

Prosecutors argued that Moses forced Foster in prostitution, which eventually led to a “john” (sex client) brutally beating her. She later died from her injuries. Moses claimed he beat up the attacker, then panicked when Foster died. He decided to conceal her remains instead of contacting the police.

According to Foster’s family, the victim was once in a relationship with Moses, but when she tried to leave, he threatened to kill her.

Moses admitted that he was a “gangster pimp,” known by the street name of “Sugar Bear,” according to NY Daily News. He also admitted that he dismembered Moses into at least nine pieces. He then stashed her hands, hand, and feet inside a freezer in his apartment, next to his groceries.

Moses persuaded a trash hauler acquaintance to dump Foster’s torso at a Bronx waste station. The acquaintance eventually confessed his part to detectives and ended up being a star witness for the prosecution.

The killer is facing up to four years in prison. He’s scheduled for sentencing on December 18. 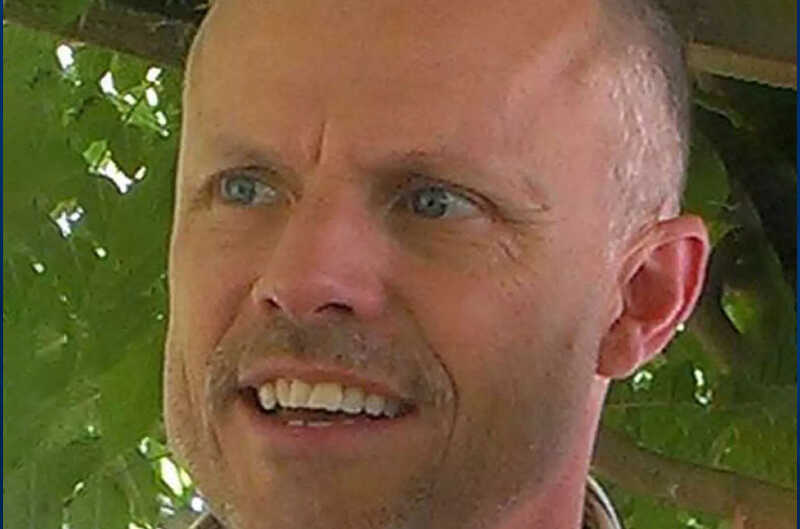