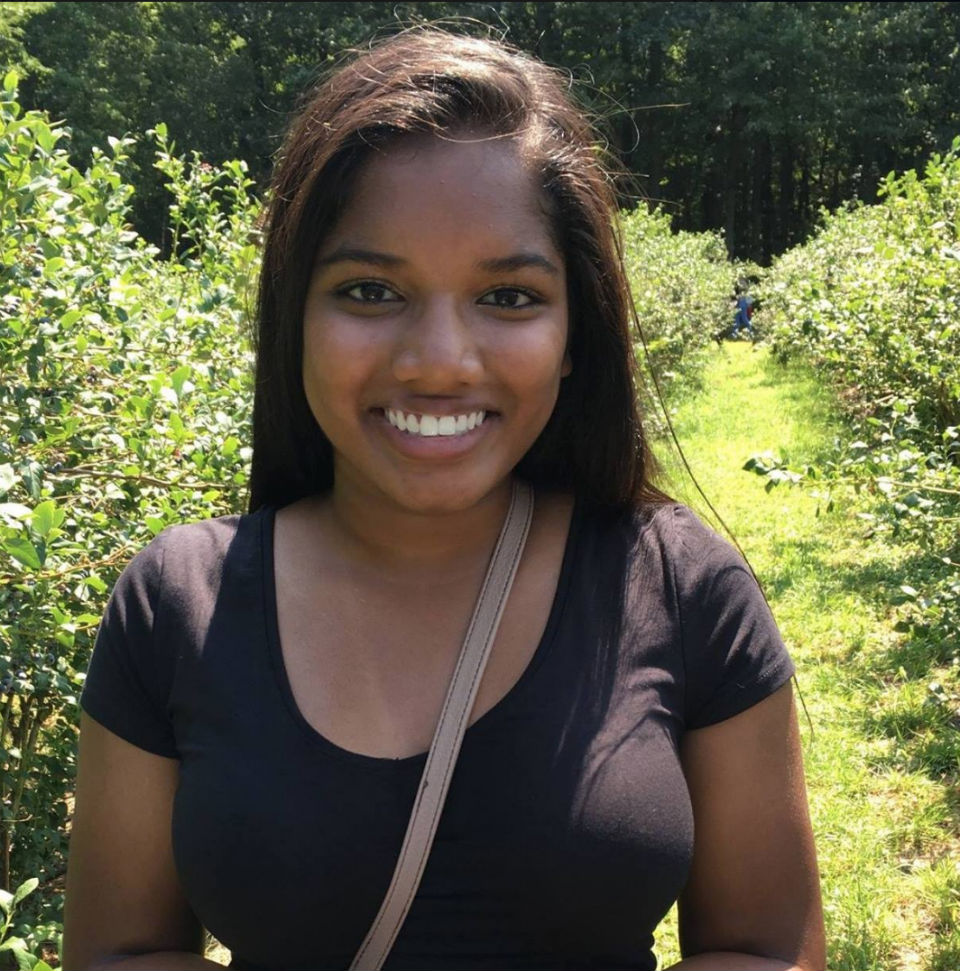 The suspect had a previous violent criminal history, and was out on parole at the time of the teen’s murder

A man with a violent criminal history has reportedly confessed to killing 19-year-old University of Illinois-Chicago student Ruth George, who was found dead in a car this weekend.

As CrimeOnline previously reported, George, a kinesiology major who was on the gymnastics team at Naperville High School before enrolling at UIC, was found unresponsive in her family’s car Saturday morning and pronounced dead. George’s relatives had reported the teen missing, and police traced her cell phone to a parking garage, which showed that a male had followed her behind her as she entered the UIC parking garage hours before.

As WLS reports, that person of interest has now been identified as 26-year-old Donald Thurman. Thurman reportedly confessing to fatally strangling and sexually assaulting the UIC student. He is now facing multiple charges, including first-degree murder.

Donald Thurman, the man accused of sexually assaulting and strangling 19yo UIC student Ruth George to death, is set to appear before a judge today.

Thurman had a previous violent criminal history, and was out on parole following an early prison release. According to the Chicago Sun-Times, Thurman had been sentenced to six year in prison for a 2015 armed robbery conviction but was paroled after two years.

According to multiple reports, the suspect did not know George, and a motive for the murder is not known.

Thurman was reportedly denied bail and remains in custody.