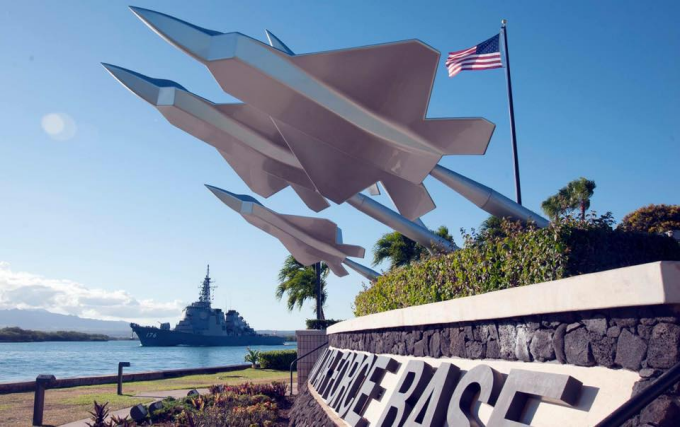 BREAKING: Multiple victims in shooting on Joint Base Pearl Harbor-Hickam in Honolulu

A shooting has been reported on Joint Base Pearl Harbor-Hickam in Honolulu, Hawaii, with multiple victims reported, the Honolulu Star-Advertiser said.

Hawaii News Now reported that three people were wounded, two critically. A witness told the outlet that he saw the shooter shoot himself.

JBPHH security forces have responded to a reported shooting at the Pearl Harbor Naval Shipyard. The incident occurred at approximately 2:30 p.m. Due to the ongoing security incident, access/gates to #JBPHH are closed. We will update when we have further information. pic.twitter.com/6uZulGOUTx

The Star-Advertiser reported that they had learned the active shooter situation was over about an hour later but that the base was still on lockdown.

The newspaper said military authorities were handling the situation, along with FBI agents, the Naval Criminal Investigative Service, Honolulu Emergency Services, and the Honolulu Fire Department.

This is a breaking story. It will be updated with more information as it becomes available.