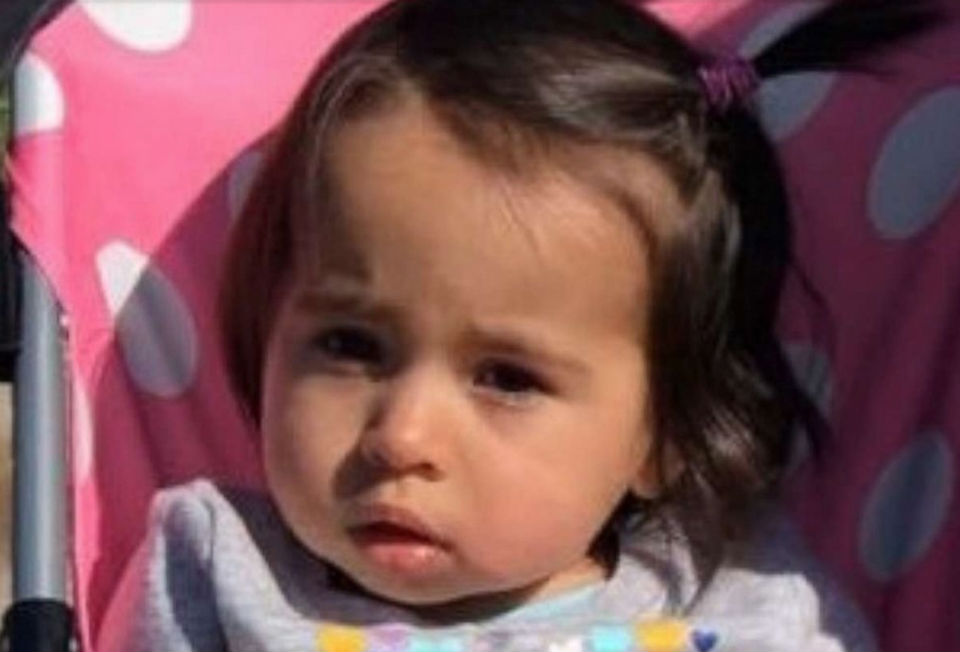 According to NBC Connecticut, authorities have determined that the woman found dead in an Ansonia home earlier this week died of blunt force trauma. The woman is widely reported to be the mother of missing 1-year-old Venessa Morales, who lived in the home but was not present when police found the body on Monday, but police have not officially confirmed the relationship, pending further testing for identification.

The woman’s death has been ruled a homicide. State police issued an AMBER Alert on Wednesday for Venessa, and reportedly said they believe her disappearance is connected to the murder in the Ansonia home, but the alert does not include a vehicle or a suspect description at this time.

Venessa’s father did not live in the home but reportedly spent time there. He is cooperating with police.

Authorities in Connecticut have issued an AMBER Alert for a missing 1-year-old girl whose mother was reportedly found dead of an apparent homicide at their home earlier this week.

As CrimeOnline previously reported, police responded to a welfare check request in Ansonia on Monday and found the body of an unidentified woman, who they believe was a victim of a homicide. A child believed to the woman’s daughter, Venessa Morales, was missing from the home when police arrived.

WFSB reports that Ansonia police issued an AMBER Alert for the missing toddler on Wednesday and said that the girl’s disappearance was related to the apparent homicide. Although earlier reports had said that the deceased woman is the girl’s mother, WFSB reported late Wednesday afternoon that police will not confirm the relationship between the toddler and the deceased woman pending further testing.

According to the Connecticut Post, authorities are still working to positively identify the woman found dead on Monday.

Authorities had not previously issued an AMBER Alert because they did not have a suspect or a vehicle description. The news on Wednesday indicates that authorities believe the girl was taken, but the earlier report did not include any further information about the AMBER Alert.

Ansonia police are expected to provide further information at a news conference on Wednesday.