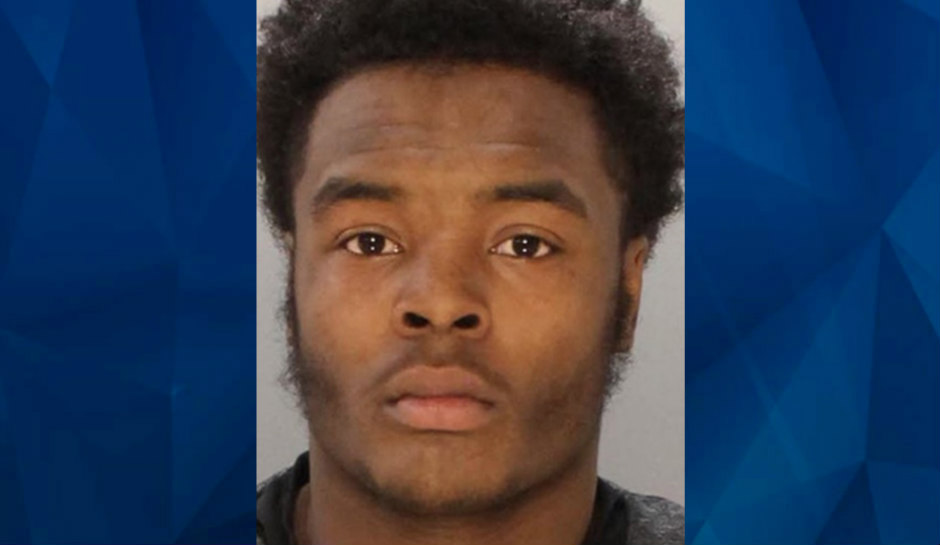 A Pennsylvania high school football star is accused of killing his twin brother over the weekend, according to police.

ABC 6 reports that Fayaadh Gillard, 18, allegedly shot his brother, Suhail Gillard, in the chest while at their father’s apartment in the Overbrook neighborhood of Philadelphia. Police arrested Gillard on Monday and charged him with murder, lying to authorities, possession of an instrument of crime, and obstruction of justice.

According to the arrest warrant, investigators found Suhail, who was a running back at Mastery Charter North High School, inside a Liberty Towers apartment off of North 63rd Street with a single gunshot wound to his chest. First responders rushed the teen to Lankenau Medical Center in Lower Merion, where he passed away from his injuries.

Gillard reportedly told investigators that the gun accidentally discharged and that he didn’t mean to shoot his brother. Their uncle said the shooting was likely an accident.

“This was an accident. Fayaadh is an excellent and great kid just like his brother,” their uncle, Hasan Ford, told ABC News. “They were our greatest pride and our greatest joy. They were the ones with the most potential of our lineage.”

Although Ford couldn’t or wouldn’t explain how the suspect obtained a gun, he said that the twins had “never dealt with” guns at all in the past.

Both brothers were seniors and star players on their high school football team.